The 'Outnumbered' panel reacted to the vice president reportedly hiring yet another staff member as aides leave her office in droves.

Vice President Harris has brought on Dave Cavell as her new chief speechwriter, making Cavell the third to hold the job in less than a year, Politico reported.

"The vice president takes very seriously the team that works for her and we were pleased to have such great help from both Kate Childs Graham, Meghan Groob, Chris Huntley, and now Dave Cavell," communications director Jamal Simmons told Politico. "We look forward to her having many more interesting things to say."

It was back in February when Graham, Harris' first chief speechwriter, announced that she was leaving her post. Her successor, Meghan Groob, did not last long at all, staying only until the summer. Groob and Huntley had both vied for the position, and while Groob got the job, Huntley contributed political writing via the Democratic National Committee, Harris' office told Politico. 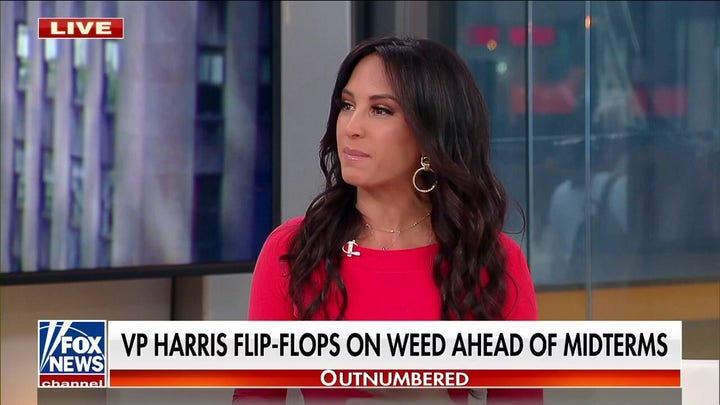 Harris' office has been marked by rapid turnover during the first half of her term. At the same time that Groob left in July, the vice president's domestic policy adviser Rohini Kosoglu announced that she would be leaving the following month. Kosoglu had worked with Harris for six years since she was in the Senate.

Other aides who have left Harris' office include former press secretary Symone Sanders and communications director Ashley Etienne, who both announced their departures at the end of last year. 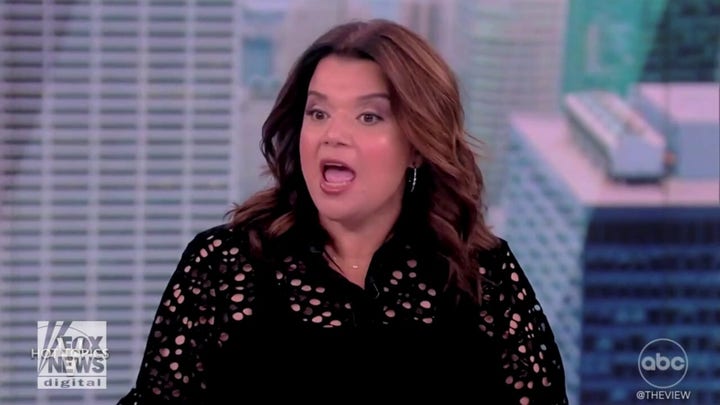 Deputy press secretary Sabrina Singh announced her resignation after serving under Harris since shortly after the now-vice president withdrew from the Democratic presidential primary, and chief of staff Tina Flournoy, who was part of the transition, revealed in April that she was leaving.

Others include Harris' national security adviser Nancy McEldowney, who stepped down in March of this year, and spokesperson Symone Sanders, who left the White House in December. 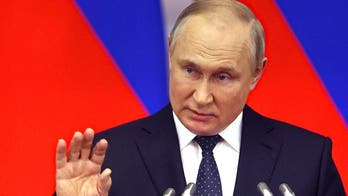 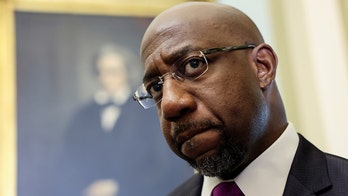 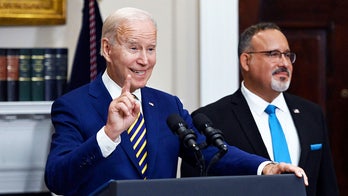