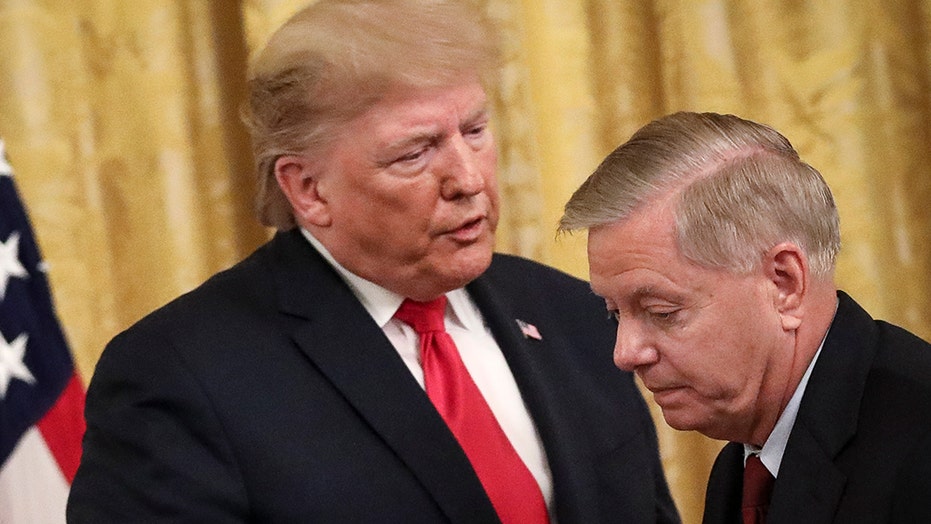 Sen. Lindsey Graham, R-S.C., said Iranian cultural heritage sites will not be targeted should the U.S. attack Iran amid threats by President Trump and escalating tensions between Washington and Tehran.

"We’re not at war with the culture of the Iranian people. ... The cultural sites are not targets under law ... unless they have been weaponized," Graham told reporters Monday while discussing a possible Senate trial in ongoing impeachment efforts by congressional Democrats.

Graham, a member of the Senate Foreign Relations Committee, said he urged Trump to not target cultural or religious sites during a conversation, saying it would "undercut what we're trying to do," according to The Hill.

His comment comes a day after Trump tweeted that U.S. would target 52 Iranian sites, some deemed important to Iranian culture, if it attacks Americans or American assets in response to the death of Gen. Qassem Soleimani, the head of Iran's Islamic Revolutionary Guard Corps' elite Quds Force.

President Donald Trump speaks to Sen. Lindsey Graham, R-S.C., during an event about judicial confirmations in the East Room of the White House. (Photo by Drew Angerer/Getty Images)

He was killed in a rocket strike at Baghdad International Airport early Friday.

The U.S. and Iran traded threats in the days following Soleimani's death, with Iran vowing revenge. Trump tweeted Iran "WILL BE HIT VERY FAST AND VERY HARD" if the Islamic Republic follows through on its threats to target Americans or American military targets. 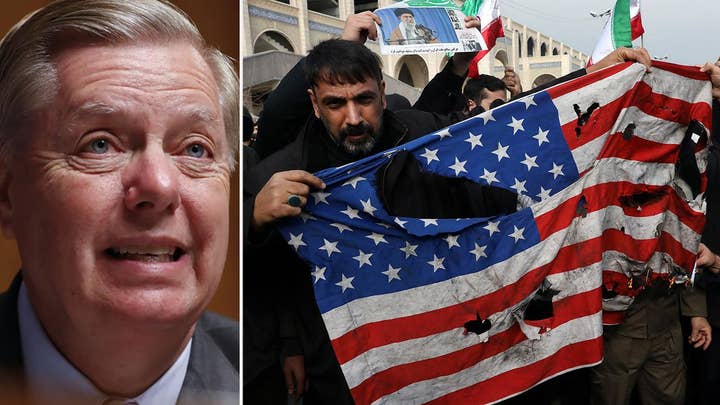 Graham praised the death of Soleimani, saying he miscalculated Trump during an appearance on "Hannity" last week.

"His decision was based on sound intelligence. … Gen. (Mark) Milley felt good about it," he said Monday.

Soleimani's death prompted Iraqi lawmakers to approve a resolution to expel U.S. troops from the country. The resolution asked the Iraqi government to end an agreement under which the U.S. sent troops to the country in 2014 to combat the Islamic State group after it had overtaken large swaths of Iraq.

The Pentagon on Monday said the U.S. will not withdraw troops from Iraq, despite a letter that surfaced hours ealier that suggested otherwise.