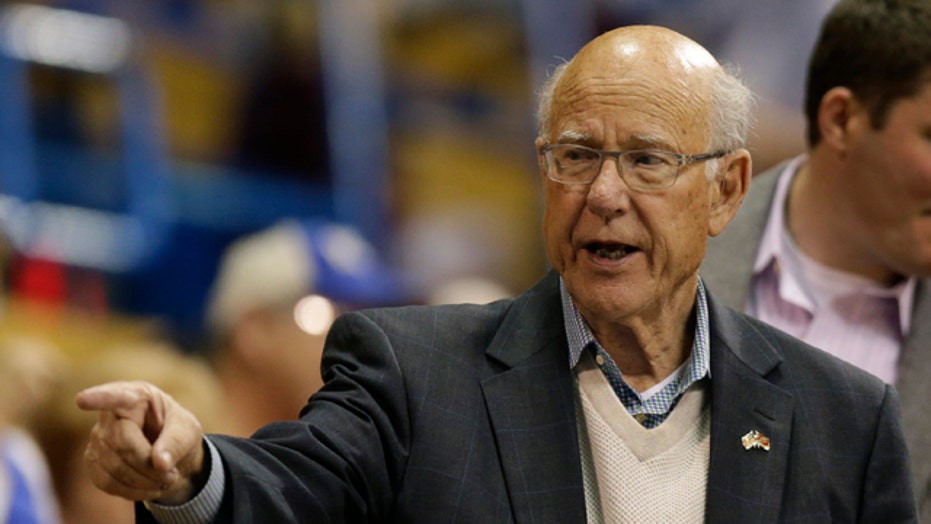 "Tonight is the start of new day," Roberts said on Twitter after his win. "The tide has turned, and the era of Obama-Reid gridlock is coming to and (sic) end."

Roberts emerged victorious from a hard-fought race that unexpectedly became one of the tightest of the election cycle after a series of bizarre twists and turns.

It started when the Democratic candidate in the race, Chad Taylor, abruptly announced on Sept. 4 that he was dropping out without explanation. That left Orman as the only viable candidate to face off against Roberts.

Republicans and Roberts’ campaign accused national Democrats of working behind the scenes to get Taylor to drop out in order to boost Orman.

Orman, for his part, insisted he was completely bipartisan and said he would caucus with whichever party held the majority.

Orman told supporters Tuesday night that he believes his candidacy “sparked a fuse” that will lead other aspiring independents to take on incumbents.

“We not only ran against Senator Roberts, we ran against the whole Washington establishment,” he said. “And Kansans and all of you in this room sent them a strong message and that message couldn't have been clearer.  You can't go to Washington and hide behind your party label. You have to go there and get stuff done.”

Roberts' victory Tuesday continues a dominating streak for Kansas Republicans, who have not lost a U.S. Senate race since 1932.