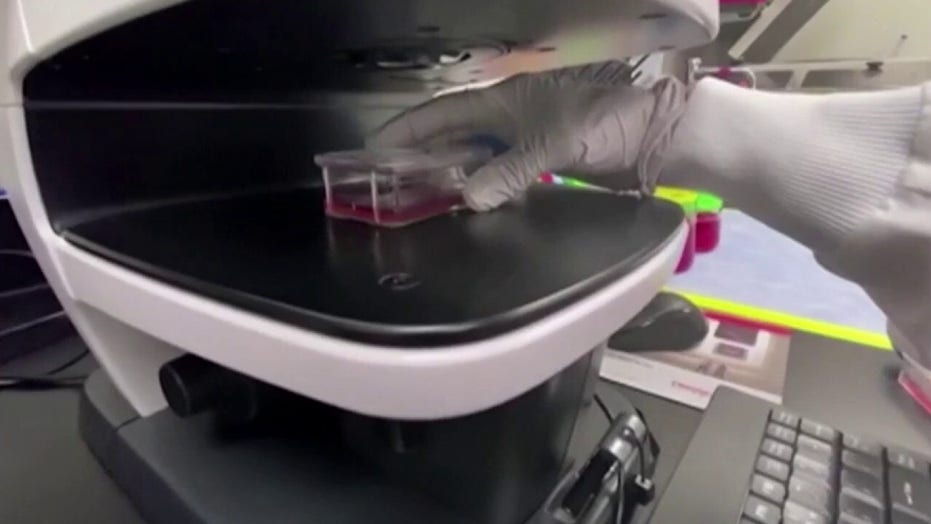 Foreign hackers may be hampering search for coronavirus vaccine

But Shane Huntley -- who heads Google’s Threat Analysis Group -- tweeted Thursday that there was “no sign of compromise.”

THE LATEST FROM FOX NEWS ON CYBER SECURITY THREATS

“The Trump campaign has been briefed that foreign actors unsuccessfully attempted to breach the technology of our staff,” a Trump campaign aide told Fox News. “We are vigilant about cybersecurity and do not discuss any of our precautions.”

The Biden campaign said in a statement that it is “aware of reports from Google that a foreign actor has made unsuccessful attempts to access the personal email accounts of campaign staff. We have known from the beginning of our campaign that we would be subject to such attacks and we are prepared for them. Biden for President takes cybersecurity seriously, we will remain vigilant against these threats, and will ensure that the campaign’s assets are secured.”

This is the latest case of a 2020 presidential campaign coming under a digital attack from foreign hackers.