Democratic lawmakers in the Massachusetts State House in Boston want to take "God" out of the oath of office for every elected official in the Bay State. (iStock)

Democratic lawmakers in Massachusetts want to take "God" out of the oath of office for every elected official in the Bay State.

The bill, proposed by State Representative Mindy Domb, D-Amherst, would amend the state Constitution -- the oldest in the country -- from "so help me, God," to a longer, secular version: "This I do under the pains and penalties of perjury."

The measure was approved by the Joint Legislative Committee and is supported by atheists who believe invoking God violates the establishment clause and goes against America's pluralistic history.

"We support any move that helps to increase the government's commitment to secularism," Zachary Bos, the state director for American Atheists, told The Meadville Tribune.

The bill would also amend the historic document, written by John Adams, to make it more gender neutral, changing the pronoun from "he" to "they." 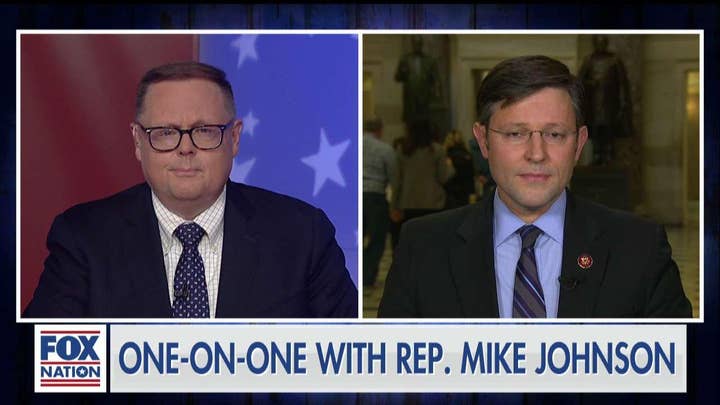 But conservatives say removing "God" is just the latest example of secular efforts to diminish the influence of religion in society.

"It's yet another cynical attempt to erase the rich legacy of faith that has been part of our Commonwealth form the Pilgrims to today," Andrew Beckwith, president of the Massachusetts Family Institute, told News and Tribune.

Since being ratified in 1780, the state constitution has been amended 121 times, a process that could take up to several years and requires approval from two consecutive legislatures before being cleared for a statewide ballot, to let voters decide. The most recent change was in 2006 when voters approved the state's health care law, which served as a model for ObamaCare.

Both Presidents Barack Obama and Trump used the phrase "so help me, God," a tradition historians trace back to President Abraham Lincoln in 1861.

Earlier this year, House Democrats failed to strike "so help you God" from the House committee oath after a Republican outcry.