The House Natural Resources Committee on Wednesday voted to keep "so help you God" in the oath administered to witnesses testifying before the panel, a day after Republicans denounced an apparent effort to strike the language.

A draft of a new committee rules package obtained exclusively by Fox News this week indicated the committee planned to omit the phrase from the oath "Do you solemnly swear or affirm, under penalty of law, that the testimony that you are about to give is the truth, the whole truth, and nothing but the truth?"

But on Wednesday, the committee voted to keep “so help you God” in the oath as part of the rules package after a debate on the issue, according to aides and a video of the committee's deliberations posted to social media. A spokesman for Democratic Arizona Rep. Raul Grijalva, the committee chairman, did not return a request for comment from Fox News.

A day earlier, Republican leaders reacted with dismay to the proposed change, suggesting it was part of a leftward shift by the Democratic Party. The draft placed the words "so help you God" in red brackets, indicating they were slated to be cut. The words "under penalty of law" were in red text, indicating that Democrats proposed to add that phrasing to the oath. 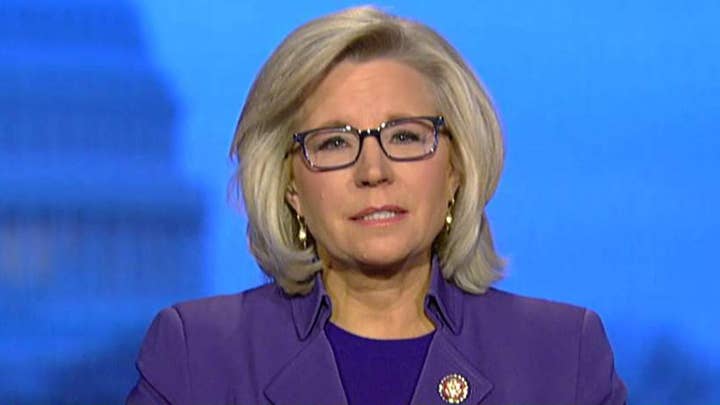 The House Natural Resources Committee has oversight of national parks, wildlife and energy.