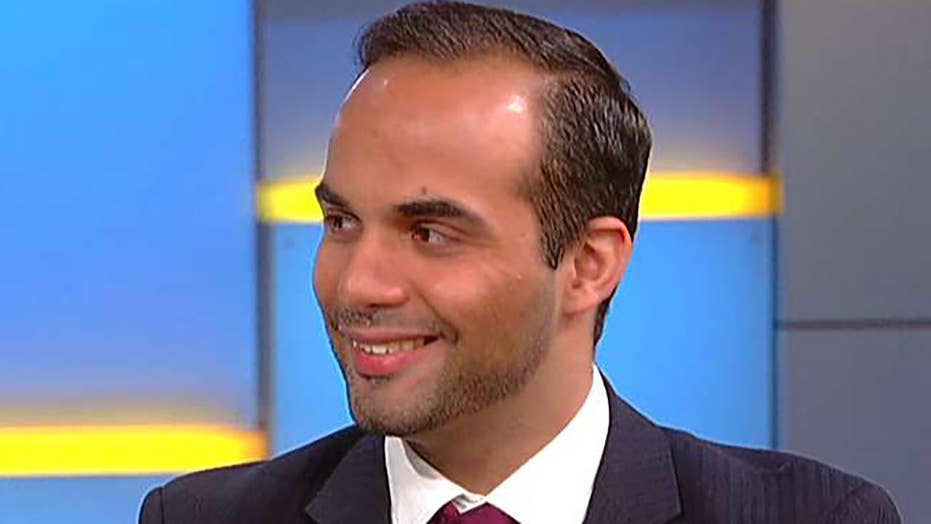 The 31-year-old, who pleaded guilty in October 2017 to making false statements to FBI agents, said on “Fox & Friends” that he knew the probe by Robert Mueller was a “hoax” but could not speak out about it until after he was sentenced.

“There has been so much misinformation about what my real case was all about. It was about a professor I met in London who the FBI told the world was a Russian agent,” he said.

Papadopoulos was talking about Joseph Misfud, whom the FBI has said was a Russian agent with connections to high-ranking Russian officials. He was declared missing by Italian officials in September 2018.

“I met this man through an intermediary who represents the FBI in the U.K. and I met him at a university in Rome. I never expected this guy to be a Russian agent,” Papadopoulos said. “Then one day, this person tells me that the Russians have Hillary Clinton’s emails, out of the blue. I don’t believe him. This was not a credible person.”

What is the GOP post-Mueller agenda?

Papadopoulos said that meeting and a subsequent “bizarre” meeting with Alexander Downer, the top Australian diplomat to the United Kingdom, where he commented about the claim that Russia had Clinton’s emails, triggered the FBI’s investigation into Trump’s presidential campaign.

“I actually was the one who reported Downer to both the FBI and Bob Mueller because of his very bizarre, strange behavior during my meeting with him. He was pulling his phone out, he was recording me. It was very bizarre,” he said.

TRUMP JR.: RUSSIA COLLUSION 'THE GREATEST FARCE EVER PERPETRATED ON OUR DEMOCRACY'

Papadopoulos, who served 14 days at a federal prison in Wisconsin, said he was questioned more than 20 hours where officials allegedly tried to force him to “admit” that he had told someone on the Trump presidential campaign about his meetings with Misfud.

“Because if I had told anyone in the campaign, it would have been a conspiracy, but it would have been based on Western intelligence basically fabricating the entire thing,” he said. “As I am talking to Mueller’s people and they are trying to get me to say something that I know is not true, I just couldn’t. I had to stick to the facts, the truth.”

Papadopoulos opened up about the whole ordeal in his new book, “Deep State Target: How I Got Caught in the Crosshairs of the Plot to Bring Down President Trump,” out now.