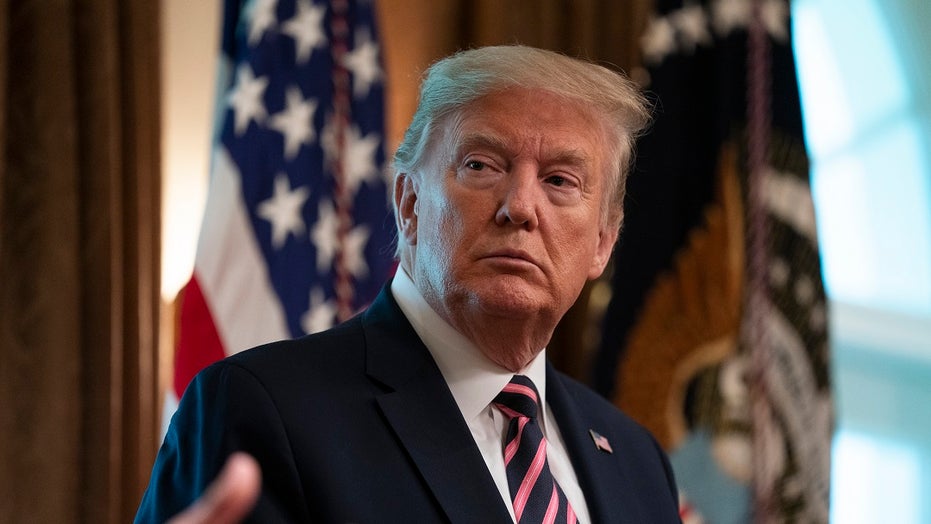 Trump also had a 49 percent approval rating in mid-March, according to Gallup, before his rating took a 6-point plunge in the first half of April.

Trump owes his new approval numbers to Independents, according to Gallup. Forty-seven percent of Independents now approve of Trump’s performance, as opposed to 39 percent in the previous April survey.

BIDEN UP 52-40 OVER TRUMP IN NEW HAMPSHIRE: POLL

Trump still holds steady to his Republican base, 93 percent of whom approve of his job. Meanwhile, only eight percent of Democrats approve.

Trump reached his highest quarter approval during his 13th quarter in office (Jan. 20 through April 19) at 47 percent, as he faced impeachment in the House of Representatives.

The president’s average approval rating with Gallup throughout his three years in office remains at 40 percent.

The Gallup poll surveyed 1,016 U.S. adults by telephone from April 14 to 28. It has a margin of error of 4 percentage points.