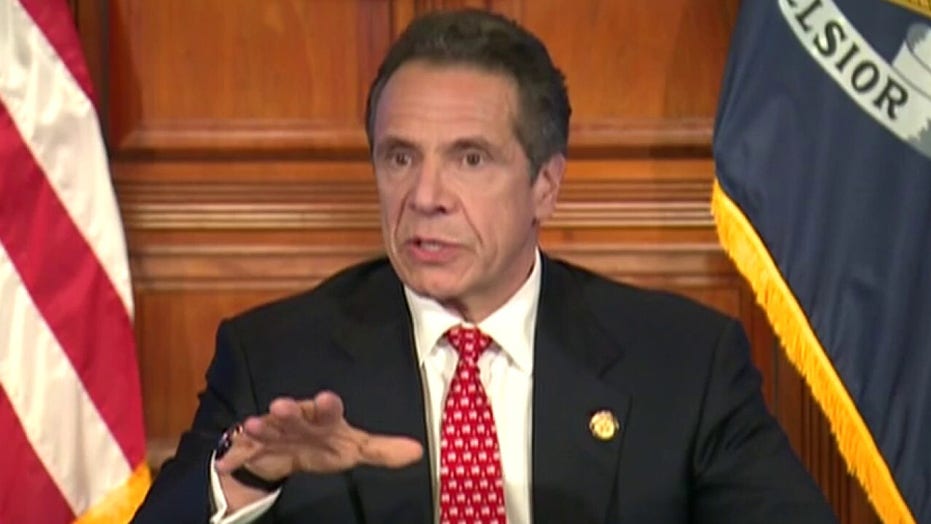 When it comes to making a call on when to loosen social distancing restrictions to reopen New York’s economy, a new poll finds that residents in the state hardest hit by the coronavirus pandemic overwhelmingly trust Gov. Andrew Cuomo over President Trump.

Seventy-eight percent of New Yorkers questioned in a Siena College Poll released Monday say they trust Cuomo, their three-term Democratic governor, with just 16 percent saying they place more faith in having the president make a determination on when to reopen the state. While the federal government has issued guidelines on when states can loosen restrictions implemented to limit the spread of the coronavirus, Trump said he’s leaving it up to the governors to make the determination.

New Yorkers are also giving Cuomo a big thumbs up, with 71 percent approving of the job he’s doing as governor. That’s up from 63 percent last month and is his best rating ever in Siena College polling.

“Mired in middling poll numbers for the last two years, Cuomo is feeling the love from New Yorkers of all stripes in year three of his third term, and his first global pandemic. He is viewed favorably by 90 percent of Democrats, 73 percent of independents and 53 percent of Republicans, his first time favorable with Republicans in more than six years,” Siena College pollster Steven Greenberg noted.

“His 71-28 percent job performance rating this month bests last month’s all-time high, and is up strikingly from a negative 36-63 percent rating just two months ago,” the pollster added.

Ninety-two percent said they support their governor’s order requiring face masks or coverings in public and by an 87-11 percent margin, they support his decision to extend social distancing and economic restrictions in the state until May 1.

According to the survey, a third of households have someone laid off due to the collapse of the economy, with nearly half having someone working from home.

The Siena College Poll was conducted April 19-23, with a majority of the 803 New York State registered voters questioned by live telephone operators. The survey’s sampling error is plus or minus 3.7 percentage points.