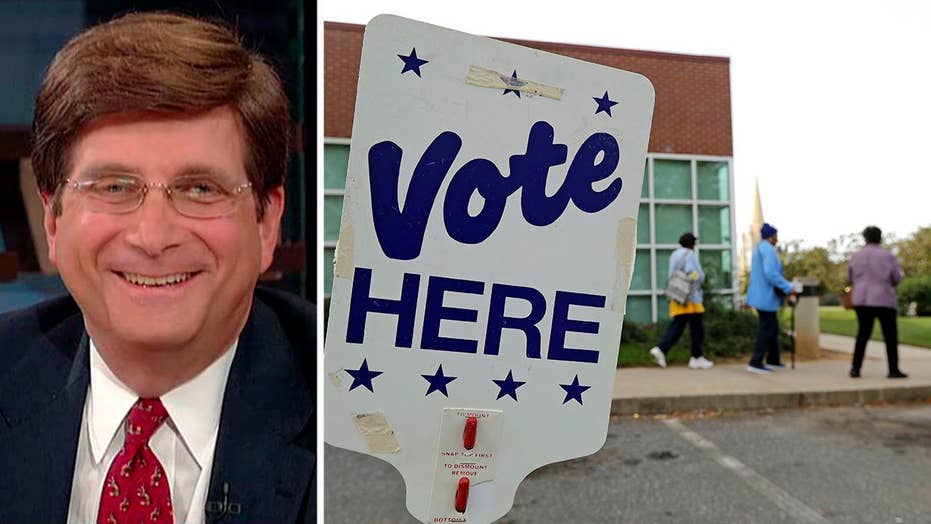 Fox News is launching a new election coverage methodology to estimate and analyze the decisions made by Americans in the 2018 midterms.

The Fox News Voter Analysis (FNVA), conducted in partnership with the Associated Press, will provide a comprehensive look at voting behavior, opinions and preferences as America votes. The FNVA is based on surveys conducted in all 50 states by NORC at the University of Chicago, as well as actual voting results by county, as collected by the AP.

The new system follows a decision by Fox News after the 2016 elections to move beyond exit polls, which have been conducted by a consortium of national news organizations since the 1960s. While exit polls historically have provided useful information, it has become clear in recent elections that voting patterns in the United States are changing in ways that make traditional exit polling problematic for news coverage.

“There are several challenges to the in-person exit poll methodology that our new system addresses,” said Dana Blanton, vice president of opinion research for Fox News. “Almost half of Americans cast their vote early or in polling places other than their home precinct -- and so they can’t complete an exit poll.”

Fox News collaborated with the AP in designing the questionnaires for the FNVA survey. It's a probability-based, state-by-state survey of registered voters combined with a massive poll of Americans conducted online.

Fox News, the AP, and NORC piloted the new approach in three statewide elections in 2017.

“Our experience demonstrated we had a state-of-the-art tool for understanding the actions and attitudes of all Americans -- voters and nonvoters -- on Election Day,” said Arnon Mishkin, who runs the Fox News election decision desk. “The combination of survey data, timely information on registered voters, and actual vote results, will enable our Fox News Voter Analysis to provide the best possible report on the election. A key part of doing that, since gubernatorial and Senate elections are statewide races, is to provide in-depth coverage of every statewide election.”

The election results from 2016 – where Donald Trump lost the popular vote by 2 percentage points, yet won a comfortable margin in the Electoral College – underscore the need to cover every state to assess regional differences in attitudes.

On election night, detailed FNVA survey results will be published on FoxNews.com for all 47 states with a contested statewide election.