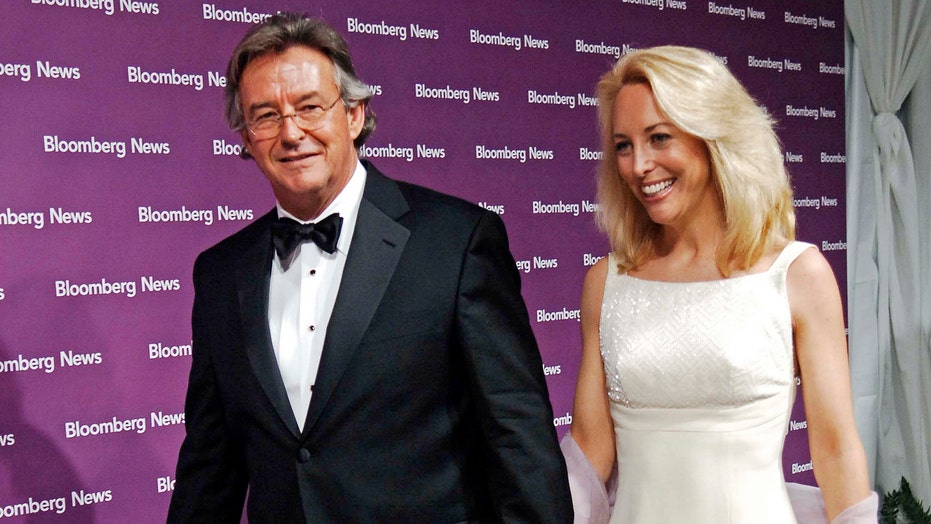 Joseph Wilson, the American diplomat who publicly challenged intelligence used to justify the war in Iraq, died in Santa Fe, N.M, on. Friday, according to his ex-wife, Valerie Plame.

Wilson was 69 years old. Plame, who said the cause of death was organ failure, said Wilson was "a true American hero, a patriot, and had the heart of a lion."

In 2002, Wilson traveled as a diplomat to the African country of Niger to investigate allegations that Iraqi dictator Saddam Hussein was attempting to purchase uranium, which could have been used to make nuclear weapons.

An intelligence report had documented the sale of yellowcake uranium by Niger to Iraq in the late 1990s; officials at the CIA had asked Wilson to travel to Niger to check out the story to provide a response to Vice President Dick Cheney’s office. The following year, Wilson alleged in a New York Times op-ed that President George W. Bush’s administration twisted prewar intelligence on Iraq to justify going to war.

“It did not take long to conclude that it was highly doubtful that any such transaction had ever taken place,” Wilson concluded. “Given the structure of the consortiums that operated the mines, it would be exceedingly difficult for Niger to transfer uranium to Iraq.”

Days after the article was published, conservative columnist Robert Novak outed Plame as a CIA officer. That kicked off an investigation which led to the conviction of Cheney’s chief of staff, Scooter Libby for lying to investigators about conversations with reporters regarding Plame, and obstruction of justice.

A Connecticut native and graduate of the University of California at Santa Barbara, Wilson's career with the Foreign Service included posts in a handful of African nations.

He was the senior U.S. diplomat in Baghdad during the first Gulf and was last American official to meet with Saddam before Desert Storm.

In a 2003 interview with PBS, he said that the post 9/11 security mission went astray with the full invasion of Iraq.

"The national security objective for the United States was clear; it was disarmament of Saddam Hussein," he said. "We should have pursued that objective. We did not need to engage in an invasion, conquest and occupation of Iraq in order to achieve that objective."

Plame and Wilson moved to Santa Fe in 2007 to raise twin children and divorced in 2017. Plame is running for Congress to represent New Mexico's 3rd District and replace Ben Ray Lujan.

"It was with profound sadness that I heard of the passing of Ambassador Wilson, a friend and fellow New Mexican for whom I had deep respect," Lujan said in a statement. "Ambassador Wilson was a devoted patriot who put country and duty before politics and had the courage to speak the truth in the face of extreme criticism."