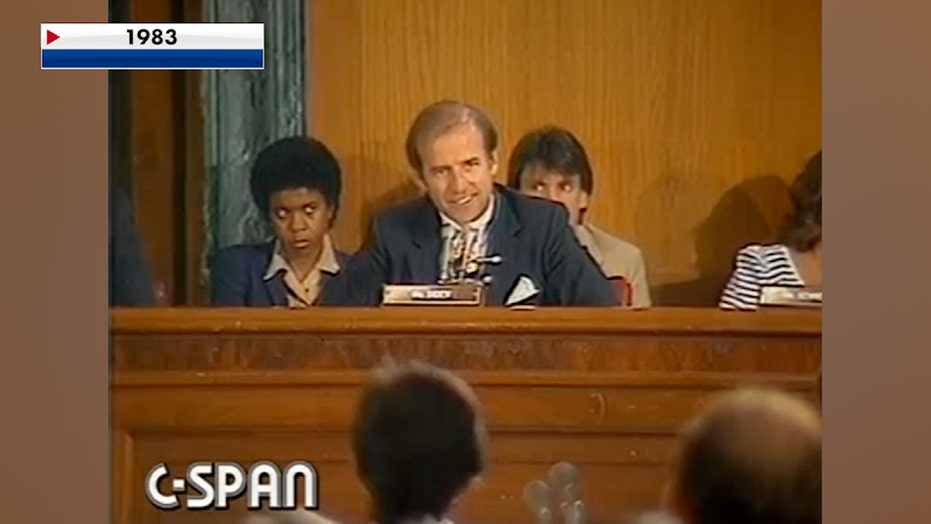 FLASHBACK: Biden is silent now on court-packing stance, but in 1983 he called it a 'bonehead' idea

Biden said he was against court-packing 40 years ago but now the former VP won't give stance on the issue.

President Biden’s one-time opposition to the concept of "court-packing" could soon be put to the test as top Democrats introduce legislation to expand the Supreme Court.

Congressional Democrats led by Sen. Edward J. Markey, D-Mass., and House Judiciary Committee Chairman Jerry Nadler, D-N.Y., will detail their plan to expand the Supreme Court by four justices at a press conference on Thursday. The announcement will come just days after Biden signed an executive order establishing a commission to study a potential expansion.

But support for "court-packing" would mark a reversal of an opinion Biden expressed in 1983 while serving as a U.S. senator from Delaware. At the time, Biden spoke out against President Ronald Reagan’s bid to replace three members of the US Commission on Civil Rights.

During a Senate Judiciary Committee, Biden likened Reagan’s effort to that of former President Franklin Delano Roosevelt, who launched an unsuccessful bid to add six justices to the Supreme Court in 1937. 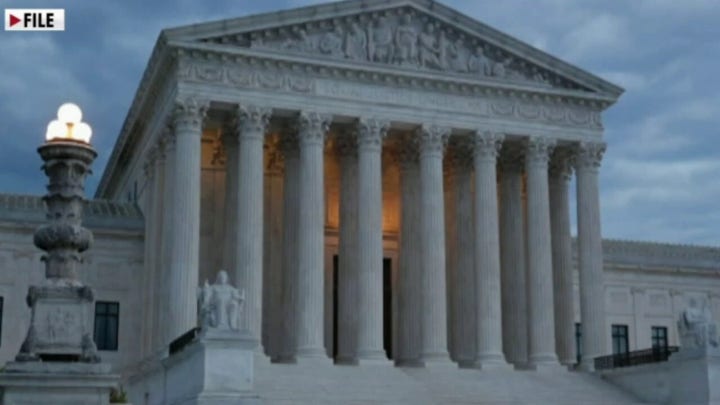 "President Roosevelt clearly had the right to send to the United States Senate and the United States Congress a proposal to pack the court. It was totally within his right to do that. He violated no law. He was legalistically, absolutely correct," Biden said at the time. "But it was a bonehead idea. It was a terrible, terrible mistake to make. And it put in question, if for an entire decade, the independence of the most significant body … in this country, the Supreme Court of the United States of America."

Calls among Democrats to "pack" the Supreme Court have intensified in the months since the GOP fast-tracked confirmation proceedings for Justice Amy Coney Barrett following the death of Justice Ruth Bader Ginsburg.

Democrats argued the GOP’s push to confirm Barrett so close to an election broke established precedent. In 2016, the Republican-controlled Senate refused to hold a confirmation hearing for then-President Barack Obama’s nominee, Merrick Garland, following the death of Justice Antonin Scalia.

Biden faced widespread scrutiny ahead of the 2020 presidential election after he repeatedly dodged questions regarding his current stance on court-packing. At a campaign stop in Ohio last October, Biden said he was "not a fan" of court-packing.

The White House said Biden’s newly formed commission will examine topics including "the genesis of the reform debate; the Court’s role in the Constitutional system; the length of service and turnover of justices on the Court; the membership and size of the Court; and the Court’s case selection, rules, and practices." 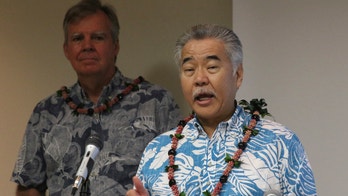