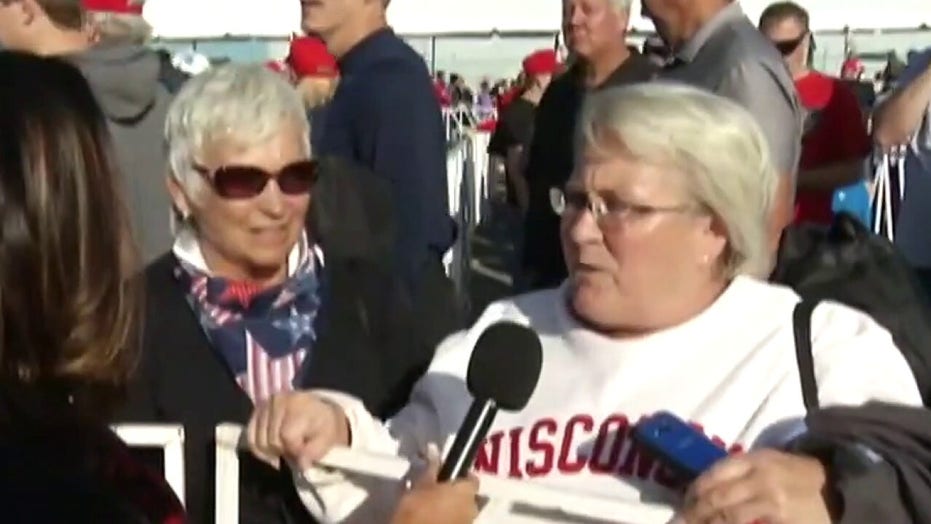 A federal judge in Wisconsin has extended the deadline to submit an absentee ballot for the upcoming 2020 election to Nov. 9, so long as the ballot is mailed and postmarked on or before Nov. 3.

The order also extends the voter registration deadline to Oct. 21 and allows those who make absentee ballot requests on time but who don't receive them in time for Election Day to get replacement ballots via email or through the state's website between Oct 21-29.

In addition, poll workers in the state will be allowed to work in any county rather than just where they reside.

The ruling, unless overturned, means that the outcome of the presidential race in Wisconsin might not be known for days after polls close. Under current law, the deadline for returning an absentee ballot to have it counted is 8 p.m. on Election Day.

U.S. District Judge William Conley said the extensions are necessary to protect Wisconsin citizens' right to vote given the potential risk of exposure to COVID-19 for those who choose to vote in person.

He argued that not doing so would lead to the “near certainty of disenfranchising tens of thousands of voters relying on the state’s absentee ballot process.”

“While the exact trajectory of COVID-19 in Wisconsin is unknown, the unrebutted public health evidence in the record demonstrates that COVID-19 will continue to persist, and may worsen, through November," Conley wrote. "Recent outbreaks, particularly among Wisconsin college students, and the onset of flu season continue to complicate assessments. For example, concern remains that the significant new infections reported on reopened college campuses may spread into the community.”

Wisconsin has surpassed 102,000 confirmed coronavirus cases and more than 1,200 related deaths, according to the latest update from the state's health department.

“At minimum, the evidence continues to suggest that a large election day turnout will stretch safety protocols and increase risk of transmission particularly to poll workers, which is why (the Wisconsin Elections Commission) has continued to promote voting by mail," Conley added.

Conley has paused his ruling from going into effect for one week, citing the likelihood that it will be appealed, and said that “NO voter can depend on any extension of deadlines for electronic and mail-in registration and for receipt of absentee ballots unless finally upheld on appeal.”

He urged that all Wisconsin voters to register to vote and submit their absentee ballots as soon as possible.