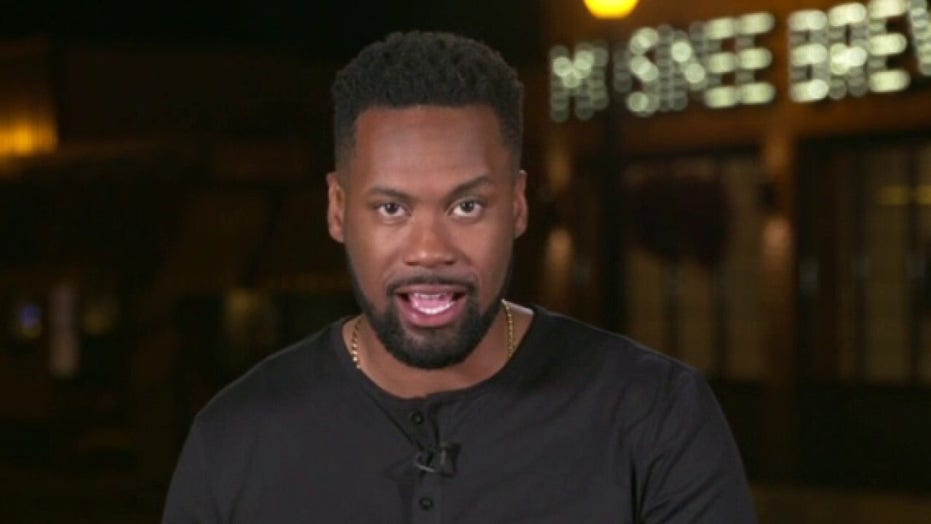 Lawrence Jones: What issues matter most to the people in battleground Wisconsin?

Lawrence Jones hits the streets and speaks to voters in Wisconsin about why they support President Trump.

President Trump made his second visit to Wisconsin in the last month on Thursday for a rally where Investigative Reporter Lawrence Jones spoke with his supporters about what issues matter most to them.

The president won Wisconsin in 2016 by nearly one percentage point and Jones told "Hannity" that this election will be just as tight.

One supporter said she’s voting for Trump due to his “integrity” and because “he does what he says he’s going to do.” Another voter said she thinks Wisconsin will see “unprecedented numbers” in favor of Donald Trump, “no question.”

The Black Lives Matter protests were brought up as concern for some voters, especially the residents and business owners of Kenosha, Wis., who were impacted by the mass destruction during the riots.

Jones said reports reveal that Wisconsin Gov. Tony Evers’ response to the Kenosha riots and ongoing violence will also have an effect on the election.

“I’m afraid that the next place they’re going to be going is to my hometown,” a voter said.