In an interview Thursday on "America’s Newsroom," former FBI Deputy Assistant Director Danny Coulson provided insight into the appropriate steps to track down the rioters who committed violence on Capitol Hill.

The Federal Bureau Investigation is seeking information to identify the pro-Trump protesters who stormed the Capitol on Wednesday. The violence erupted as lawmakers were in the process of certifying the Electoral College votes won by President-elect Joe Biden. Washington, D.C., police said the unrest left four dead and 52 arrested after the chaos unfolded.

DANNY COULSON: We know that this was instigator-generated. It didn't just happen. There were people there that came to do it and generated it and caused this horrible mayhem. There are a lot of things. First of all, cameras. There are cameras all over the place. Also, remember that those police officers that were attacked, they had body cameras on … FBI and Secret Service and other institutions have very good facial recognition ability and they captured all that stuff. It all becomes digitized. 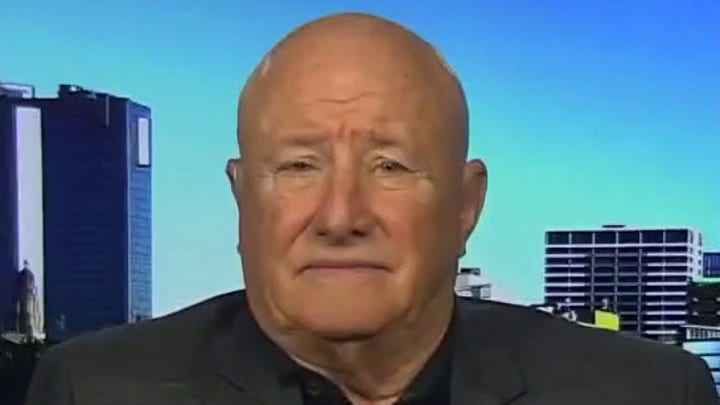 The FBI will see if other people were involved in other riots. There is a possibility. There is a culture in this country, people go from riot to riot ... They will have the cellphones of the people that got arrested. That’s going to be a treasure trove of information.

I worked on the Hill for a number of years for the FBI. That place is a sieve. There [are] way too many entrances. It is supposed to be the people’s house, not a fortress. Now, we have a changing civilization and they need to close down ... I know the Capitol police are taking a lot of hits. They protected those members. They didn't protect the building, but a lot of members up there who are very fragile and had they confronted these rioters think of the injuries that would have occurred. They acted valiantly. Not well prepared, but acted with heroism, as far as I'm concerned.