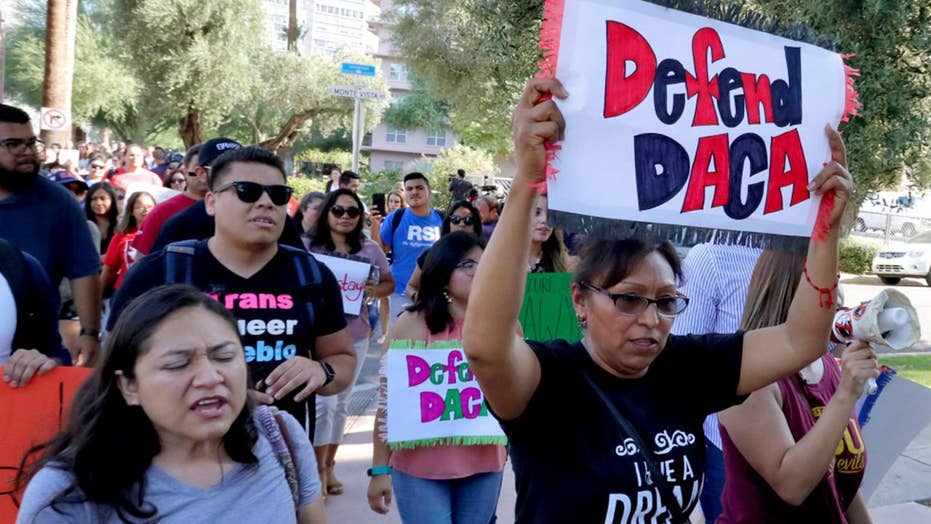 The words “queen of the hill” and “discharge petition” may not mean a lot to those outside of Washington seeking a DACA fix. But they could be the key to a burgeoning coalition of House Republicans and Democrats anxious to at least have a debate on immigration policy and the Deferred Action for Childhood Arrivals (“dreamers”) program.

Rep. Jeff Denham, R-Calif., is spearheading an effort to convince the House GOP leadership to put a series of immigration plans on the floor for a debate and vote. Denham says more than 50 Republicans and 190-plus Democrats back his gambit for the House to debate four unique approaches to immigration policy.

The maneuver would allow the House to consider a conservative immigration plan drafted by House Judiciary Committee Chairman Bob Goodlatte, R-Va.; the Democrats’ DREAM Act, backed by Rep. Lucille Roybal-Allard, D-Calif.; a plan from the House Republican leadership; and a bill by Reps. Will Hurd, R-Texas, and Pete Aguilar, D-Calif. The Hurd/Aguilar measure would grant legal status to many DACA recipients, the young illegal immigrants who came to the U.S. as children and whose status is now threatened by a combination of Trump action and congressional inaction.

Under Denham’s plan, the House would debate and vote on each proposal. The one securing the most votes would be designated the “queen of the hill.” The House would later take an additional vote on the “queen” bill. If the House approved the measure a second time, it would truly emerge as “king of the hill,” earning passage by the House.

That said, just because a measure won at the “queen” level doesn’t mean it will win overall. In other words, passage of anything is far from guaranteed under this process.

“The biggest issue we’re having today is actually having the debate in front of the American public,” said Denham. “It allows us to show the American people the will of the House.” 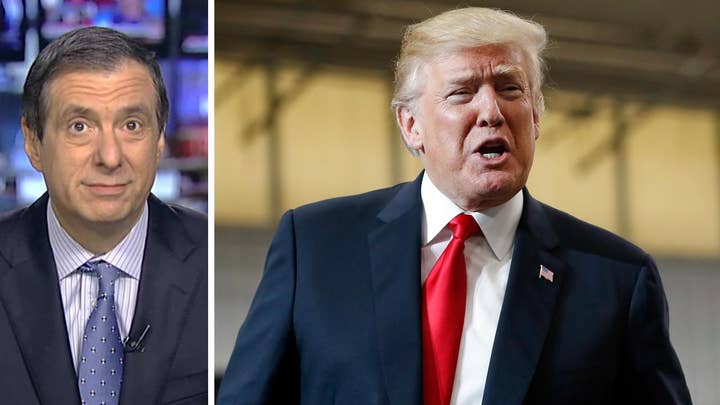 However, Denham and others have a pathway to go over the speaker and deposit their four-bill buffet on the House floor. The House has a process known as a “discharge petition.” That’s where lawmakers can sidestep the leadership and put an issue on the floor, provided 218 lawmakers signed onto the effort. In this case, Denham and others wouldn’t advocate prying loose just a single bill, but a circumstance where the House would consider all four bills via queen of the hill. They would have to collect 218 signatures to initiate the discharge petition.

Denham may have around 240 supporters now. But it’s not clear that 240 backers for the current effort translate to signatories on a discharge petition. For now, Denham’s trying to use the co-sponsors as a wedge to force action from leadership rather than going the discharge petition route.

“It’s something we’d talk about,” said Denham when asked about the possibility of a discharge petition. “There’s a lot of things you can ignore here. But the will of the House becomes very difficult.”

Ryan’s right that the president could veto something which emerges from the queen of the hill approach. There’s also no guarantee the Senate would consider any bill. The problem for some Republicans is that Denham’s approach puts them on the record voting for and against a nettlesome issue like immigration and DACA policy months before the midterm election. There’s a reason only about 50 Republicans support Denham’s plan. And it’s unclear what President Trump would sign.

And there’s another problem with discharge petitions. The House will only consider discharge petitions on the second and fourth Mondays of every month. So, let’s say Denham decides to force a discharge petition and collect the requisite 218 signatures. The current House schedule only has the body meeting on a second or fourth Monday of a month five times the rest of the year: May 21, June 11, June 25, July 23 and Dec. 10. It’s unclear if any of those dates would be politically advantageous to Denham’s push. One could make the case for Dec. 10, as it’s after the election. But it’s also close to the end of the Congress. Such a plan would have to get through the Senate as well. They could run out of time.

So for now, this is just a show of force. An effort by Denham and others to catch the attention of the leadership that they have the votes.

So no discharge petition yet to get to queen of the hill on DACA. That may be the wild card Denham and others hold in their hip pocket.

But the question remains whether they’ll ever play that card.