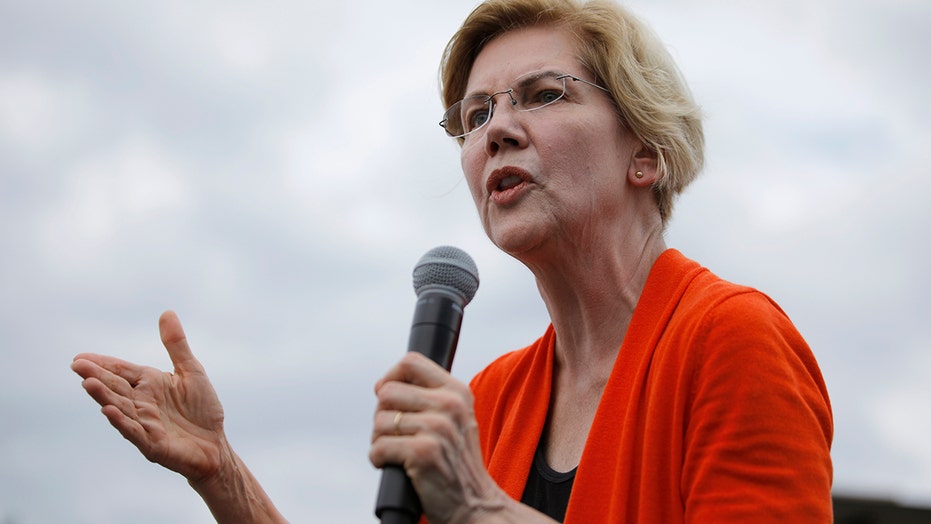 J. Ann Selzer, president of pollster Selzer & Co., told the Register the survey represented "the first major shakeup” of the Iowa race, because: "It’s the first time we’ve had someone other than Joe Biden at the top of the leader board."

BIDEN GOES ON THE ATTACK OVER UKRAINE CONTROVERSY, PLEDGES TO BEAT TRUMP 'LIKE A DRUM'

Warren also had the highest percentage of poll respondents (20 percent) who said she was their second choice in the February caucus. By contrast, Biden and Sanders each garnered 10 percent of the second-choice vote. Warren also had the highest favorability rating of any candidate, with 75 percent of respondents saying they had a very or mostly favorable view of her compared to 66 percent for Biden and 58 percent for Sanders.

The poll came from a sample size of 602 likely Democratic caucusgoers with a margin of error of plus or minus four percentage points. It was conducted from Sept. 14-18.