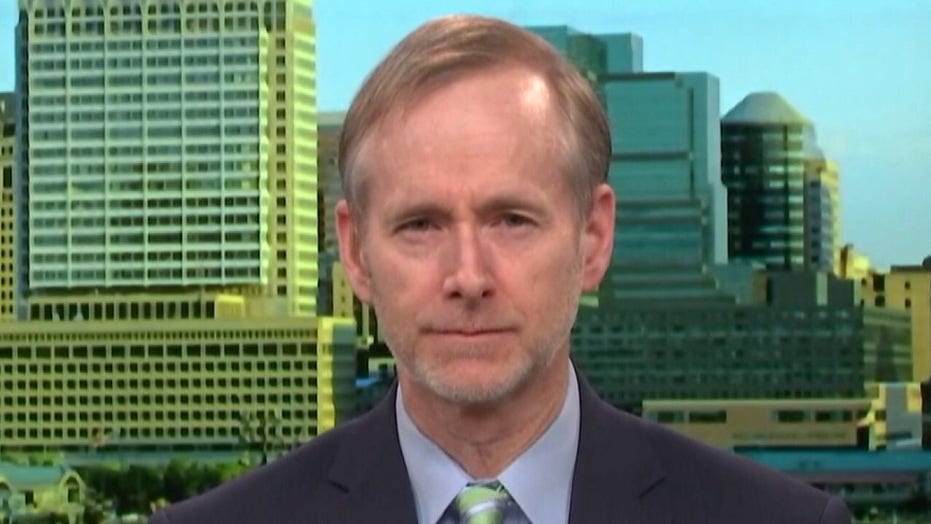 Dr. Thomas Inglesby on whether the US is sufficiently flattening the coronavirus curve

Dr. Tom Inglesby, the director of the Center for Health Security at Johns Hopkins University's Bloomberg School for Public Health, said Sunday that if the Trump administration had been quicker to react to the coronavirus outbreak, medical professionals would be better equipped to handle cases now.

Inglesby was responding to a New York Times report that claimed senior administration officials warned President Trump as early as January and February, but that the administration stalled in taking action.

“That seems pretty clear now,” Inglesby told “Fox News Sunday.” He added that “if we acted on some of those warnings earlier we would be in a much better position in term of diagnostics, masks, personal protective equipment and getting our hospitals ready.”

One of those officials, Dr. Anthony Fauci, was reported as recommending social distancing practices in February instead of March when the White House eventually issued recommendations. Fauci acknowledged in a CNN interview Sunday morning that while it stands to reason that taking mitigating precautions earlier would have saved lives, “but what goes into those kinds of decisions is complicated.”

Inglesby noted that the number of cases in the U.S. now appear to be hitting a plateau, but warned that social distancing practices must continue if the country wants to avoid another spike.

“If we are not careful when we ease social distancing we will recreate the conditions that existed in early March,” he said. “We could have another peak in the way we had this month. So we are going to be careful about it and keeping people a safe distance from each other and wearing cloth masks and putting up physical barriers in work spaces when possible.”

The Trump administration had recommended that social distancing practices be maintained at least through April 30, but Inglesby asserted that it will be “too soon to reopen the country on May 1.” He pointed out that no country has completely reopened yet.

President Trump said Friday that the decision as to whether to extend stay-at-home recommendations is “without question the biggest decision I’ve ever had to make.” Trump said he will consult with public health experts as well as business leaders before deciding how to proceed.

Inglesby said it is important to have greater testing availability, particularly for those who present mild or moderate symptoms.

“We need to be able to have the capacity so that if someone says, ‘I feel like I’m getting a flu or pneumonia,’ they can walk into a clinic or a hospital or a testing center and get that case that day and get the results hopefully that day so that they can be in isolation and that we can identify their contacts,” he said. “So that number’s going to differ from state to state depending on population and how they are organized, but it’s going to need to be a lot more than it is now because in many places in the country we cannot get tests for mild or moderate cases.” 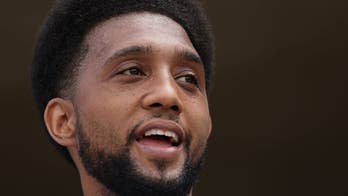