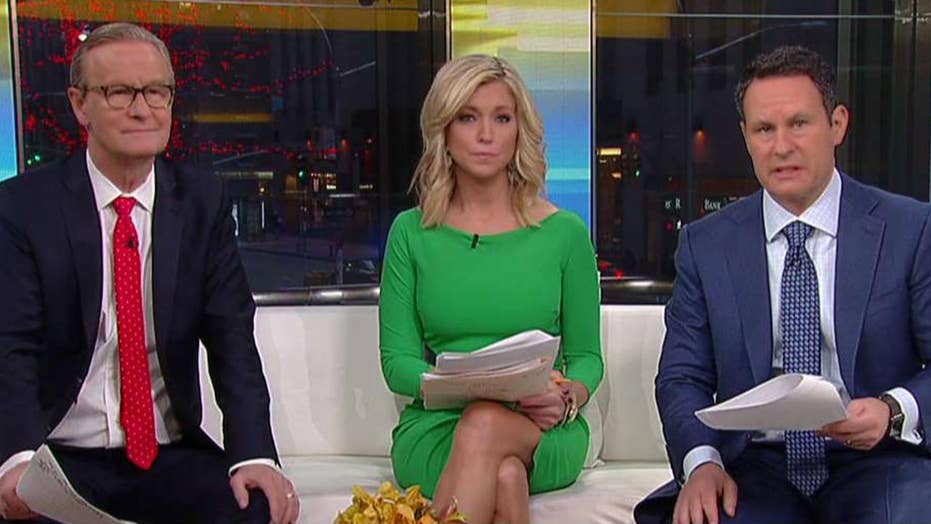 The call for Omar’s resignation came after Trump said Monday the Minnesota Democrat “should be ashamed of herself”.

Rep. Ilhan Omar, D-Minn., apologized Monday for comments in which she implied that a prominent pro-Israel lobby compensated lawmakers for their support of the Jewish state (AP)

Omar apologized Monday for comments in which she implied that a prominent pro-Israel lobby compensated lawmakers for their support of the Jewish state, but insisted on what she called "the problematic role of lobbyists in our politics."

She drew condemnation from members of both parties after she tweeted Sunday evening that AIPAC has been paying members of Congress to support Israel. On Monday, House Speaker Nancy Pelosi, D-Calif., called on Omar to apologize, saying that "her use of anti-Semitic tropes and prejudicial accusations about Israel's supporters is deeply offensive."

However, the apology is not enough for some lawmakers, with Lee Zeldin, a Jewish Republican from New York, describing it as a ‘sorry not sorry’ apology.