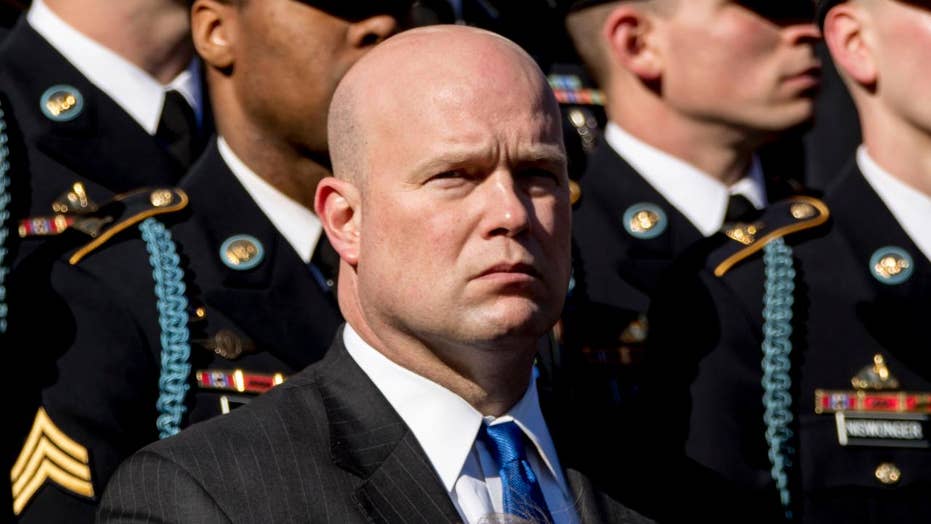 The Justice Department Office of Legal Counsel issued an opinion Wednesday supporting President Trump’s appointment of Matt Whitaker as acting attorney general, despite criticism from Democrats who have questioned his qualifications to oversee the Russia investigation.

In its opinion, the Office of Legal Counsel said that the president’s appointment of Whitaker to replace former Attorney General Jeff Sessions was consistent with the Federal Vacancies Reform Act (VRA) of 1998.

“This Office previously had advised that the President could designate a senior Department of Justice Official, such as Mr. Whitaker as Acting Attorney General,” the OLC said, noting that Whitaker has been serving at the Justice Department “at a sufficiently senior pay level for over a year.”

The official told Fox News that the issue was “constitutionality” of the appointment.

“What we’re talking about here is constitutionality,” the official said. “VRA unquestionably gives the president the option to do it.”

'VRA [Vacancies Reform Act] unequestionably gives the president the option to do it.'

Whitaker previously served as Sessions’ chief of staff at the Justice Department. The president requested Sessions’ resignation last week, just hours after the polls closed on Election Day. Sessions had been criticized by the president throughout his tenure at the Justice Department due to his decision to recuse himself from the Russia investigation, due to his involvement with the Trump campaign in 2016.

But Whitaker’s new role would include oversight of the Russia investigation, along with the agency’s other federal investigations, including the New York prosecutors’ look into the finances of Trump and his former aides. 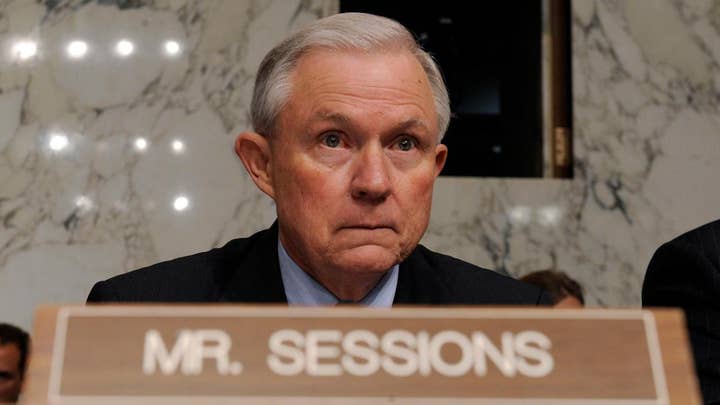 Democrats and eighteen state attorneys general have taken issue with Whitaker’s appointment, calling for him to recuse himself from overseeing the Russia probe, citing in part his “hostility” to the investigation given his past criticism in the media.

In an op-ed Whitaker wrote last year, he argued that “any investigation into President Trump’s finances or the finances of his family would require Mueller to return to Rod Rosenstein for additional authority under Mueller’s appointment as special counsel.” 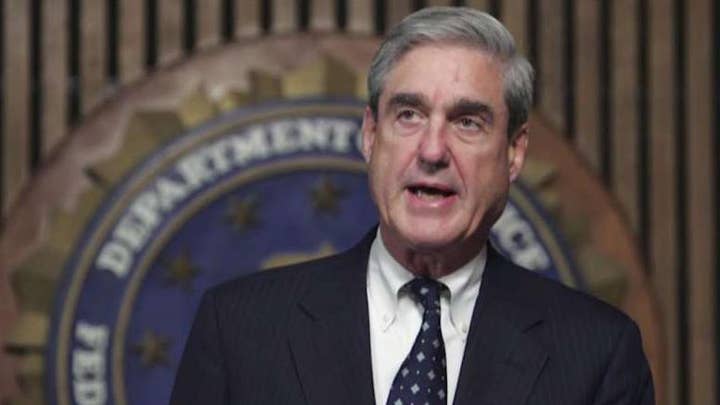 “It is time for Rosenstein…to order Mueller to limit the scope of his investigation to the four corners of the order appointing him special counsel,” Whitaker wrote. “If he doesn’t, then Mueller’s investigation will eventually start to look like a political fishing expedition. This would not only be out of character for a respected figure like Mueller, but also could be damaging to the President of the United States and his family—and by extension, to the country.”

Meanwhile, Whitaker made his first public appearance as acting attorney general on Wednesday in Iowa, his home state, and delivered remarks on “elder justice.” 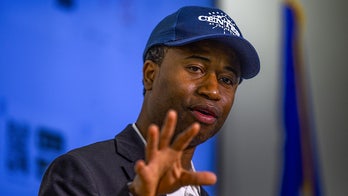