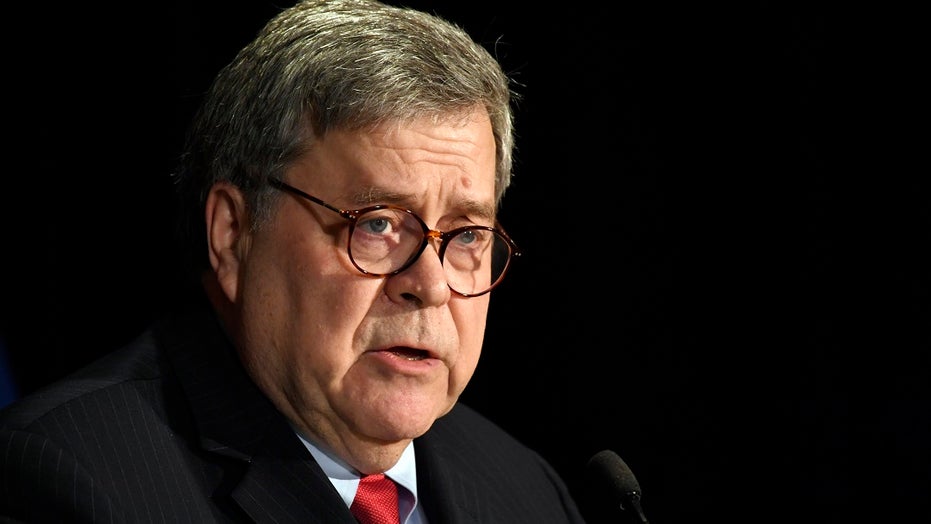 The Justice Department on Friday said that the federal judge who ordered a review of the unredacted version of Special Counsel Robert Mueller's Russia report made a series of assertions that "were contrary to the facts" when he expressed doubts about Attorney General William Barr's objectivity.

“Yesterday afternoon, a district court issued an order on the narrow legal question of whether it should review the unredacted special counsel’s confidential report to confirm the report had been appropriately redacted under the Freedom of Information Act," DOJ spokeswoman Kerri Kupec said. "In the course of deciding that it would review the unredacted report, the court made a series of assertions about public statements the attorney general made nearly a year ago. The court’s assertions were contrary to the facts."

TRUMP ADMINISTRATION FACING CHALLENGE AS FISA COMES UP FOR RENEWAL 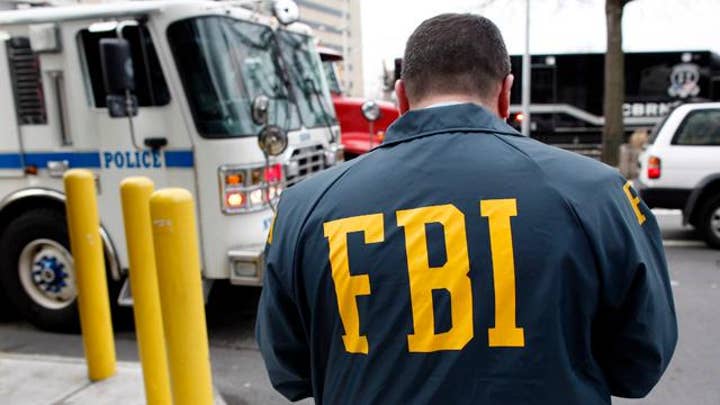 "The court seriously questions whether Attorney General Barr made a calculated attempt to influence public discourse about the Mueller Report in favor of President Trump despite certain findings in the redacted version of the Mueller Report to the contrary," he wrote.

Walton, an appointee of former President George W. Bush, is presiding over a lawsuit brought by Electronic Privacy Information Center (EPIC) -- a nonprofit in Washington, D.C., focused on privacy and First Amendment issues -- in conjunction with BuzzFeed News. Both plaintiffs are pushing for more access to the report.

It has not been released in its entirety to the public.

In April, Mueller submitted the report on his nearly two-year investigation into Russian collusion between President Trump's campaign and Russia in 2016. Shortly after, Barr released a memo summarizing the findings and clearing Trump of any wrongdoing, saying Mueller did not reach a conclusion on whether Trump obstructed justice.

The report also failed to exonerate him, saying if investigators "had confidence that the President clearly did not commit a crime, we would have said so." Mueller's team found "numerous links between the Russian government and the Trump Campaign," but could not prove collusion. 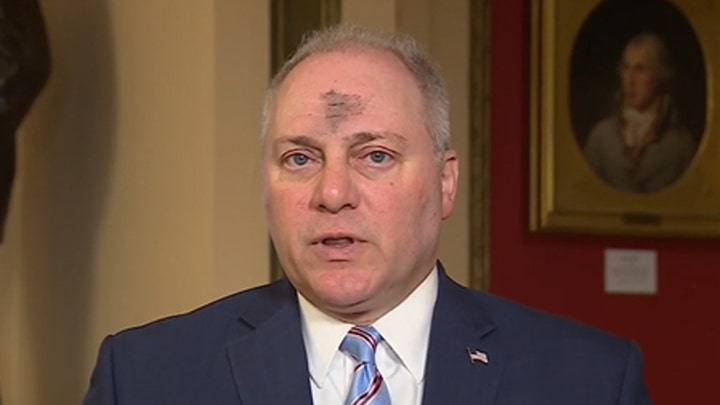 Mueller criticized Barr in a public statement, saying his summary "did not fully capture the context, nature, and substance of this Office's work and conclusions" of the report."

Walton said an independent review of the unredacted report is necessary because he has "grave concerns about the objectivity" of Barr's Justice Department in authorizing redactions in line with department rules and exemptions allowed under the Freedom of Information Act (FOIA).

In response, the DOJ said the original redactions were made by department attorneys in consultation with senior members of Mueller's team.

"The entire report was then reviewed by career attorneys, including different career attorneys with expertise in FOIA cases — a process in which the attorney general played no role," Kupec said. 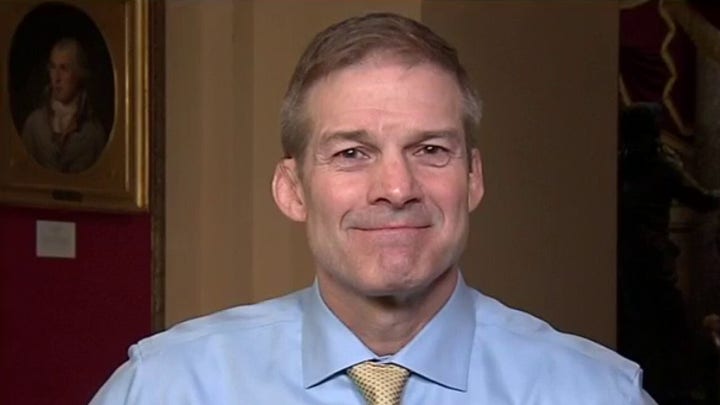 She said the report was reviewed by attorneys with FOIA expertise and that the agency stands by its work.

"There is no basis to question the work or good faith of any of these career department lawyers," she added. "The department stands by their work, as well as the attorney general’s statements and efforts to provide as much transparency as possible in connection with the special counsel’s confidential report.”