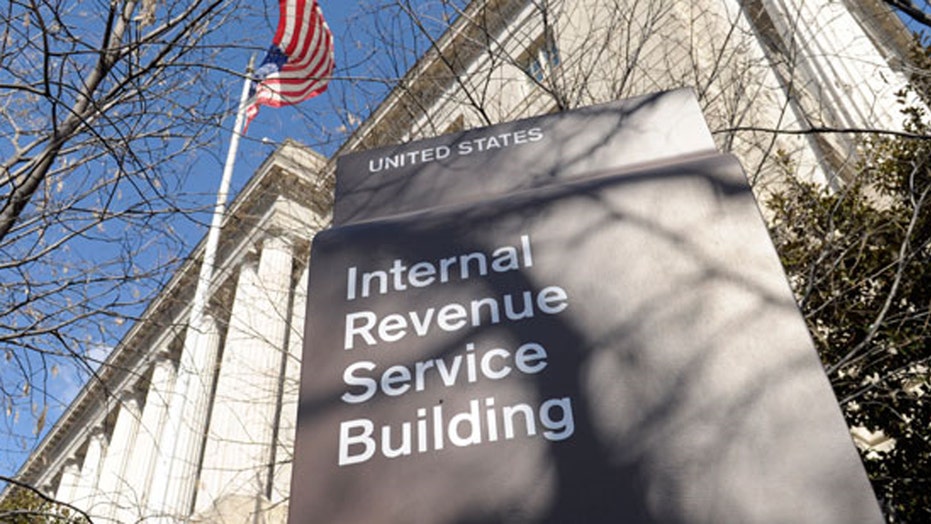 Lois Lerner, who oversaw tax-exempt groups for the IRS, and top IRS official Holly Paz "knew that agents were targeting conservative groups for special scrutiny as early as 2011,” the conservative legal advocacy group said in a release Thursday.

The IRS did not respond to requests for comment.

The detailed narratives of FBI agent investigations, known as FBI 302 documents, were obtained through a Freedom of Information Act lawsuit filed by Judicial Watch.

According to the documents, Paz and other IRS officials were notified in the late spring and summer of 2011 that agents in the Cincinnati branch were flagging Tea Party and conservative groups for additional scrutiny in their applications for nonprofit status.

In the spring of 2012, official Nancy Marks was tasked with investigating how applications were being processed and to find any problems.

The documents show she told then-acting IRS Commissioner Steven Miller on May 3, 2012 that “Cincinnati was categorizing cases based on name and ideology, not just activity.”

Miller responded by throwing "his pencil across the room" and saying, "Oh sh-t," according to the FBI summaries of interviews with officials.

Lerner, who has since refused to answer questions before Congress, was the first official to publicly acknowledge the practice, in May 2013.

No criminal charges resulted from either the Obama Justice Department or FBI investigations into the scandal.

The documents support the findings of a May 2013 report issued by the Treasury Inspector General for Tax Administration (TIGTA) that concluded IRS agents had “used inappropriate criteria that identified for review Tea Party and other organizations applying for tax-exempt status based upon their names or policy positions.”

In addition, TIGTA said that IRS officials “knew that agents were targeting conservative groups for special scrutiny as early as 2011.”