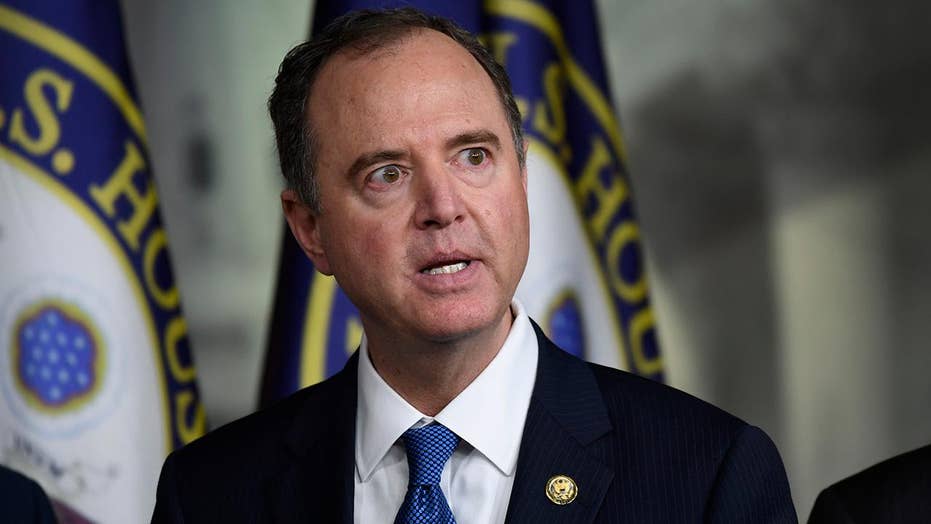 House Democrats leading the Trump impeachment inquiry publicly released the first transcripts from their closed-door interviews on Monday -- airing concerns from witnesses about the activities of President Trump's associates related to Ukraine -- amid an outcry from Republicans that the proceedings are being conducted in private.

The panels released testimony from former U.S. ambassador to Ukraine Marie Yovanovitch and Michael McKinley, a former senior adviser to Secretary of State Mike Pompeo. Both have appeared on Capitol Hill for testimony as part of the inquiry.

Among revelations in the transcripts: Yovanovitch testified that Ukraine told her about Trump lawyer Rudy Giuliani’s campaign to oust her. Yovanovitch was pushed out of her job in May on Trump's orders. 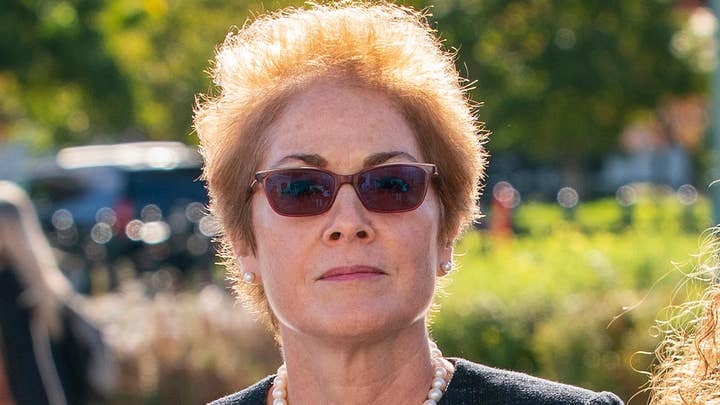 Yovanovitch said she learned from Ukrainian officials last November or December that Giuliani, the president's personal lawyer, was in touch with Ukraine's former top prosecutor, Yuri Lutsenko, "and that they had plans, and that they were going to, you know, do things, including to me."

"Basically, it was people in the Ukrainian Government who said that Mr. Lutsenko, the former prosecutor general, was in communication with Mayor Giuliani," she said.

McKinley, meanwhile, said in his deposition that part of the reason he resigned was he was a witness to State Department officials trying to dig up dirt on the president’s opponents—something he hadn’t seen “in 37 years in the Foreign Service.”

"To see the emerging information on the engagement of our missions to procure negative political information for domestic purposes, combined with the failure I saw in the building to provide support for our professional cadre in a particularly trying time, I think the combination was a pretty good reason to decide ... I had no longer a useful role to play," McKinley said.

The interviews were released by Rep. Adam Schiff of the House Intelligence Committee, Rep. Eliot Engel of the Foreign Affairs Committee and Rep. Carolyn Maloney of the Oversight and Reform Committee.

In a statement, the three Democrats said, “As we move towards this new public phase of the impeachment inquiry, the American public will begin to see for themselves the evidence that the committees have collected. With each new interview, we learn more about the President’s attempt to manipulate the levers of power to his personal political benefit.”

House Republicans in recent days have called on Democrats to release the full transcripts.

“The selective leaking in which the House Intelligence Committee has been engaged must end immediately and the full and complete record must be provided for the American people to see,” Wyoming Rep. Liz Cheney, a member of the House GOP leadership, wrote in a letter to House Speaker Nancy Pelosi last week.

On Monday, Republicans still questioned the process. "Democrats cherry pick which transcripts they release and when," said Ohio Rep. Jim Jordan. "Why not release Ambassador Volker’s testimony? He was the very first witness to testify!"

Speaking to reporters at the Capitol, Schiff said Democrats will release more transcripts, including from U.S. ambassador to the European Union Gordon Sondland and former U.S. envoy to Ukraine Kurt Volker.

In her testimony, Yovanovitch also told investigators that she was not disloyal to the president.

"I have heard the allegation in the media that I supposedly told our embassy team to ignore the President's orders since he was going to be impeached," she said. "That allegation is false. I have never said such a thing to my embassy colleagues or anyone eIse."

Yovanovitch was recalled from Kiev as Giuliani pressed Ukrainian officials to investigate corruption allegations against Democrat Joe Biden and his son Hunter, who was involved with a gas company there.

The resolution passed by the House last week authorized the committees to make the inquiry transcripts of their recent depositions and interviews public in advance of open hearings.