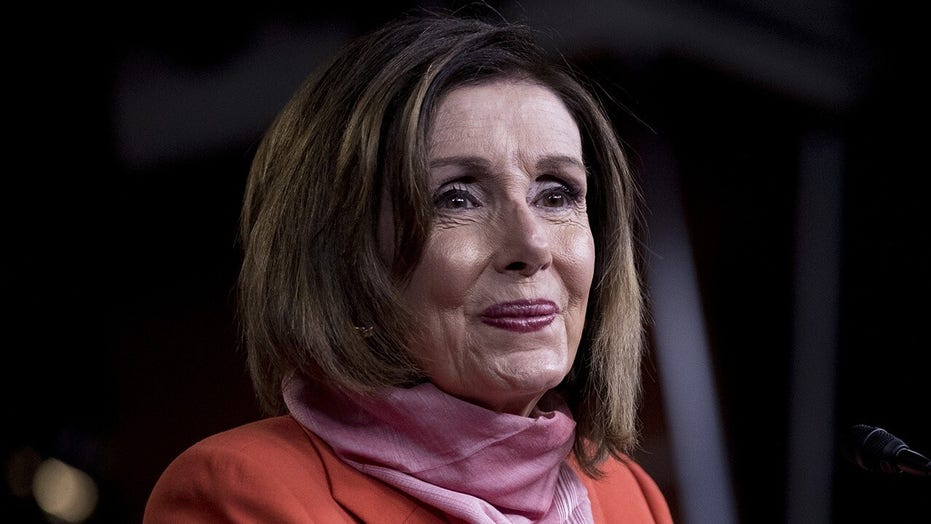 Democratic leaders on Tuesday doubled down on their demand for $500 billion in aid to states to help with the coronavirus crisis while rejecting a suggestion by Senate Majority Leader Mitch McConnell that some struggling states may need to declare bankruptcy.

“Right now the House is hard at work for the next bill CARES 2, which must contain robust funding for state and local government to pay frontline workers,” House Speaker Nancy Pelosi, D-Calif., said in a call with reporters. “Governors and mayors, Republicans and Democrats, are crying out for support.”

HOYER REVERSES COURSE, SAYS HOUSE WILL NOT RETURN NEXT WEEK AFTER CONSULTING WITH CAPITOL PHYSICIAN

She said that states are being forced to lay off workers and cut services while also facing the coronavirus pandemic. In the first stimulus bill, $150 billion was carved out for state and local governments, but Democrats are calling for a lot more in the proposed sequel.

"In terms of funding we may have two packages, one for states and one for locals," Pelosi said. Later she clarified: “It looks like we’re going to need 500 [billion] for the states and we may also need a very big figure for counties and municipalities."

"Not all of this money would be put out right now. This would be over time, even a couple of years, to make up for all of this," she added.

McConnell said last week on “The Hugh Hewitt Show” that he would “certainly” be in favor of allowing states to use “the bankruptcy route” rather than sending governors more federal money to deal with their states’ deficits that may have been caused by pre-coronavirus problems in areas such as pensions.

"I mean, we all represent states. We all have governors regardless of party who would love to have free money," McConnell said in response to a question on what the federal government should do to help states in tricky financial situations. "And that’s why I said yesterday we’re going to push the pause button here, because I think this whole business of additional assistance for state and local governments need[s] to be thoroughly evaluated.” 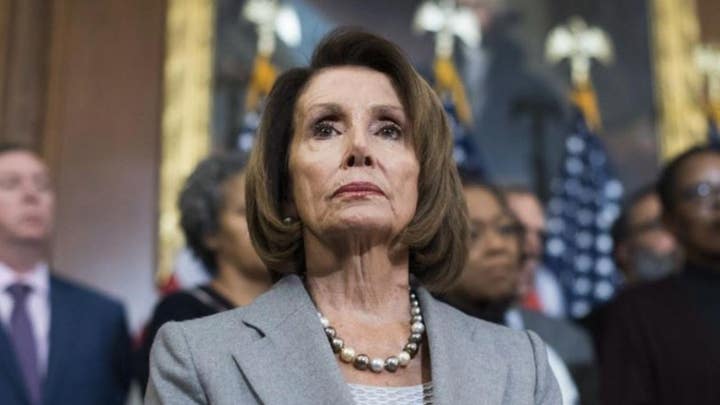 "Yeah, I would certainly be in favor of allowing states to use the bankruptcy route. It saves some cities," McConnell said. "And there’s no good reason for it not to be available.”

The remark brought anger from a number of Democratic politicians. New York Gov. Andrew Cuomo described it as one of the “really dumb ideas of all time.” On Tuesday, Senate Minority Leader Chuch Schumer, D-N.Y., said McConnell was “out of touch” with his remarks about bankruptcy.

“What Leader McConnell is suggesting would lead to hundreds of thousands of vital state and local government employees -- nurses and health care workers, correction officers, sanitation workers and so many others, being fired or furloughed,” he said. “What did they do, Leader McConnell?”

He said he wants to “make sure, absolutely sure a robust state and local appropriations is made in the CARES 2 bill.”

“We need it, our country needs it, everyone needs it,” he said.

On Monday, President Trump appeared open to signing such a bill, but also asked why taxpayers should bail out “poorly run states.”

“Why should the people and taxpayers of America be bailing out poorly run states (like Illinois, as example) and cities, in all cases Democrat run and managed, when most of the other states are not looking for bailout help?” Trump tweeted Monday. “I am open to discussing anything, but just asking?”

Trump last week signed a $484 billion “Phase 3.5” emergency interim package that replenishes a fund for small businesses and adds billions of dollars in aid to hospitals across the country.

That’s in addition to the first two coronavirus response bills worth $200 billion, and the $2.2 trillion CARES Act to boost the freefalling U.S. economy and get much-needed relief to struggling families and businesses.