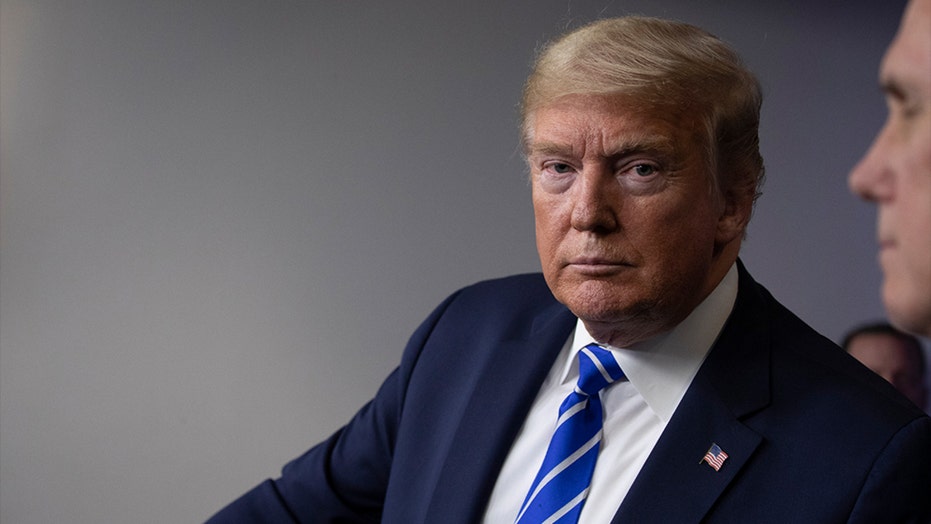 Congressional budget scorekeepers sounded the alarm Friday just as President Trump signed another multibillion-dollar coronavirus response bill, reporting in a new projection that the federal budget deficit will hit a stunning $3.7 trillion in fiscal 2020, and debt held by the public is projected to surpass GDP by year's end.

This comes as Washington -- unlike the private sector -- has shown no inclination to tighten its belt as the economic impact from coronavirus lockdowns has put more than 26 million Americans out of work.

The Congressional Budget Office projection found that for fiscal 2020, the budget deficit will be $3.7 trillion and federal debt held by the public will be 101 percent of GDP by the end of the fiscal year. The deficit projection is more than double the $1.4 trillion budget deficit the U.S. racked up in 2009, the highest one-year federal deficit in terms of gross dollars in U.S. history.

Meanwhile, inflation-adjusted GDP will decline by 12 percent during the second quarter of 2020, equivalent to an annual decline of 40 percent, while the unemployment rate will average close to 14 percent.

But as countless businesses have been shuttered or otherwise impacted -- resulting in furloughs, pay cuts and layoffs -- there have been few calls to cut congressional salaries or make other cuts to federal agency budgets (though some senators suggested halting their own pay until rescue packages were approved).

Instead, the spending wheels have been spinning. Trump signed a $484 billion, “Phase 3.5” emergency interim package that replenishes a fund for small businesses and adds billions of dollars in aid to hospitals across the country.

That’s in addition to the first two coronavirus response bills worth $200 billion, and a $2.2 trillion stimulus package to boost the freefalling U.S. economy and get much-needed relief to struggling families and businesses.

Some of the money in the coronavirus response legislation comes in the form of loans that could be paid back, though many could also be forgiven under the terms of the program. Additionally, the stimulus measures are aimed at preventing an economic collapse resulting from the social distancing measures and forced closures meant to reduce the spread of the coronavirus -- a scenario that would contribute to the growth of the federal deficit due to lost revenues.

The historic pace of spending -- and Washington's aversion to curbing the exploding debt during the boom that preceded this crisis -- has left fiscal hawks horrified.

“It’s one thing to run a deficit during a pandemic, but Washington’s long-term debt habit is suicidal,” Sen. Ben Sasse, R-Neb., said in a statement Friday. “For decades, Republicans and Democrats spent money we don’t have at a rate our kids can’t afford. Republicans and Democrats maxed out the credit cards during good times and now, when we’re in the middle of the coronavirus’ health and economic crises, we’re facing a bleak future.”

“None of this is sustainable,” he said. “If politicians continue to ignore the problem, this debt will crush our kids.”

"The gargantuan federal bailout that just passed over $2 trillion brings us closer and closer to a point of no return," Sen. Rand Paul, R-Ky., said on the Senate floor last week. "A point at which the world loses confidence in the dollar. A point at which our debt becomes an existential threat to our security."

Treasury Secretary Steven Mnuchin has said there is concern about the soaring deficits and debt. 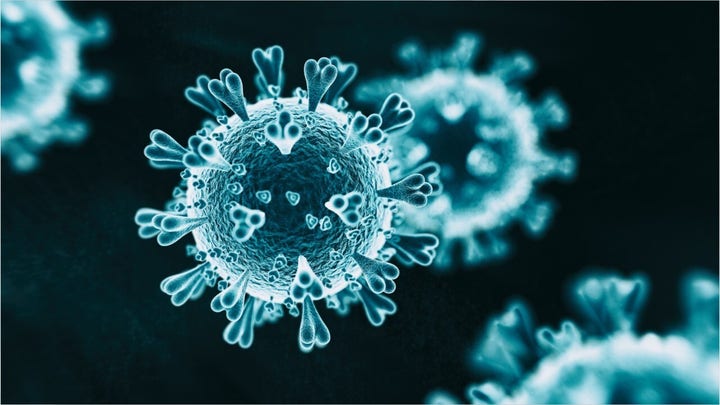 But so far, there has been no sign of any pending efforts to curb that spending, at least in the short-term. Already on the Hill there has been talk of a Phase 4 package should the economic downturn continue -- which seems likely. The price tag on that could be another $1 trillion or more.

Some on the left, such as Rep. Alexandria Ocasio-Cortez, D-N.Y., have suggested Trump tax cuts could be rolled back and taxes on Amazon and Facebook increased.

But at a time of economic downturn, it would seem unlikely that a tax increase would gain much traction.

On the question of a phase 4 relief bill, Senate Majority Leader Mitch McConnell, R-Ky., has said that he wants the Senate to proceed “cautiously,” citing concerns about the national debt.

“You’ve seen the talk from both sides about acting, but my goal from the beginning of this, given the extraordinary numbers that we’re racking up to the national debt, is that we need to be as cautious as we can be,” McConnell told Politico.

He also said that he would rather see the economy re-open than create another hole in the deficit with more stimulus.

“The economy is in freefall. It certainly underscores that,” he said. “The best way to get the economy back and running is to begin to open it up again, rather than passing immediately another bill where we have to borrow.”