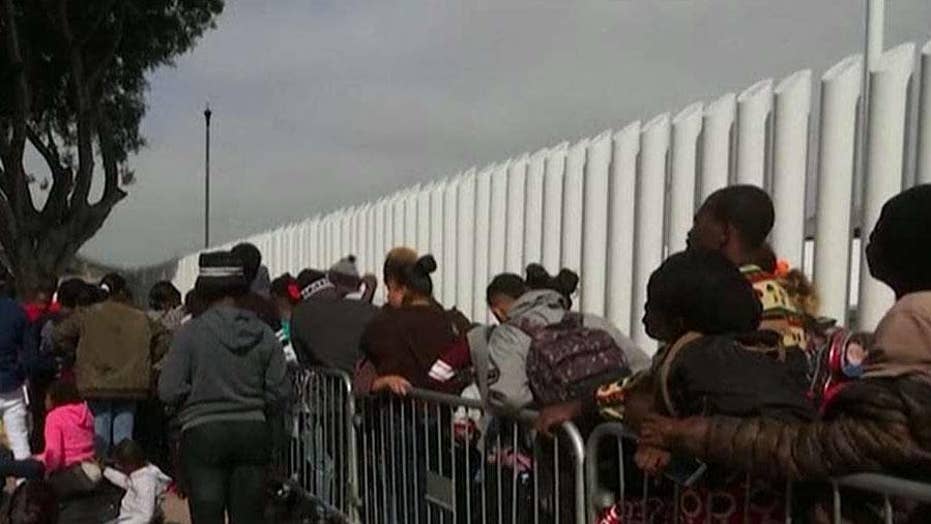 A Democrat mayor of a Texas town bordering Mexico slammed the federal government and lawmakers, saying “we are sick and tired of the deaf ears” for failing to protect towns like his from illegal immigration.

Bruno Lozano, the mayor of Del Rio, Texas, made his remarks during a meeting with Republican Sen. John Cornyn’s staffers regarding asylum-seekers and immigration.

The mayor criticized the government and called for a more active approach in combatting illegal immigration that he says overrun his town, urging lawmakers to actually visit the border towns to see the situation.

“They need to see firsthand what’s going on. They need to understand the frustrations that the commissioners, or that the city council, the school board, the hospital officials are managing [and] having to deal with,” Lozano said.

“We’re frustrated. We’re extremely frustrated,” he continued. “Our priorities on the city council are our streets, are our parks, are the economy, are the drive of the community and the places of worship and the places to have leisure activities. It is not the priority to solve immigration.”

“We’re frustrated. We’re extremely frustrated. Our priorities on the city council are our streets, are our parks, are the economy, are the drive of the community and the places of worship and the places to have leisure activities. It is not the priority to solve immigration.”

IMMIGRANTS’ SPONSORS TO BE ON HOOK FOR ‘EVERY DOLLAR’ IF NEW ARRIVALS END UP ON DOLE, NEW TRUMP APPOINTEE WARNS

The Democrat added that it’s unfair to ask small towns to handle issues related to asylum seekers and immigration, saying this is where the federal government needs to step up.

“It is not our purview; it is not our jurisdiction. It is your job to ensure that you convey the frustration that I share with you all to ensure that our representatives at the federal level are hearing it,” he said. “It’s falling on deaf ears, and we are tired of it. We are sick and tired of the deaf ears.”

Lozano’s comments follow the news earlier this month that border patrol have seen a “dramatic rise” in the African migrants being detained at the U.S.-Mexico border.

The U.S. Customs and Border Protection said that since May 30, over 500 people from African countries had been arrested by the agency in Del Rio Sector in Texas.