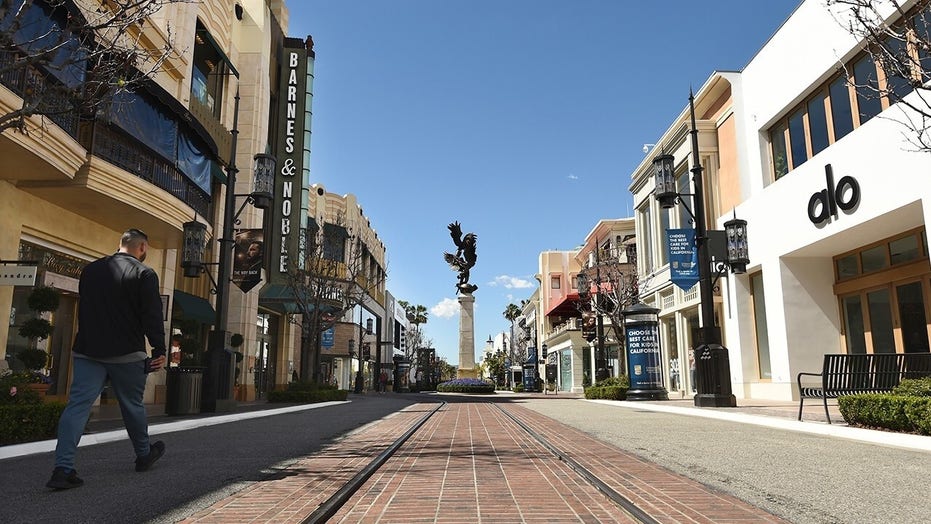 California taking unprecedented steps to stop the spread of coronavirus

The coronavirus outbreak has resulted in federal, state and local officials declaring a state of emergency, which allows them to wield additional powers in an effort to protect residents and curb the severity of the outbreak.

The result has been varying degrees of life-disrupting events such as quarantines, shuttered businesses and school closures -- which raises a multitude of questions about what the government legally can and cannot do.

GOV. DESANTIS TO FLORIDA SPRING BREAKERS: 'THE PARTY'S OVER'

The federal government is relatively limited in what it can do to control people’s daily lives, as “police power” such as measures aimed at promoting public safety is generally reserved for the states. What Washington can do is impose certain travel restrictions and border protections and issue warnings to avoid travel to certain areas. The Secretary of Health and Human Services also has the ability to declare a Public Health Emergency, which Secretary Alex Azar has done.

In the case of a PHE, the government takes on powers related to “making grants; entering into contracts; and conducting and supporting investigations into the cause, treatment, or prevention of the disease or disorder,” according to an HHS website for Public Health Emergency. States of emergency last for the duration of the emergency or 90 days, and can be extended by the secretary. Congress needs to be notified within 48 hours of a declaration, and other agencies such as the Department of Homeland Security, Justice Department and the FBI have to be kept informed.

The Centers for Disease Control and Prevention (CDC) can also take certain steps under the Public Health Services Act. This includes imposing quarantines, like they did in the case of 200 people who were evacuated from Wuhan, China, and others who had been on cruise ships. The CDC can also isolate and examine individuals who they suspect or know to be infected. 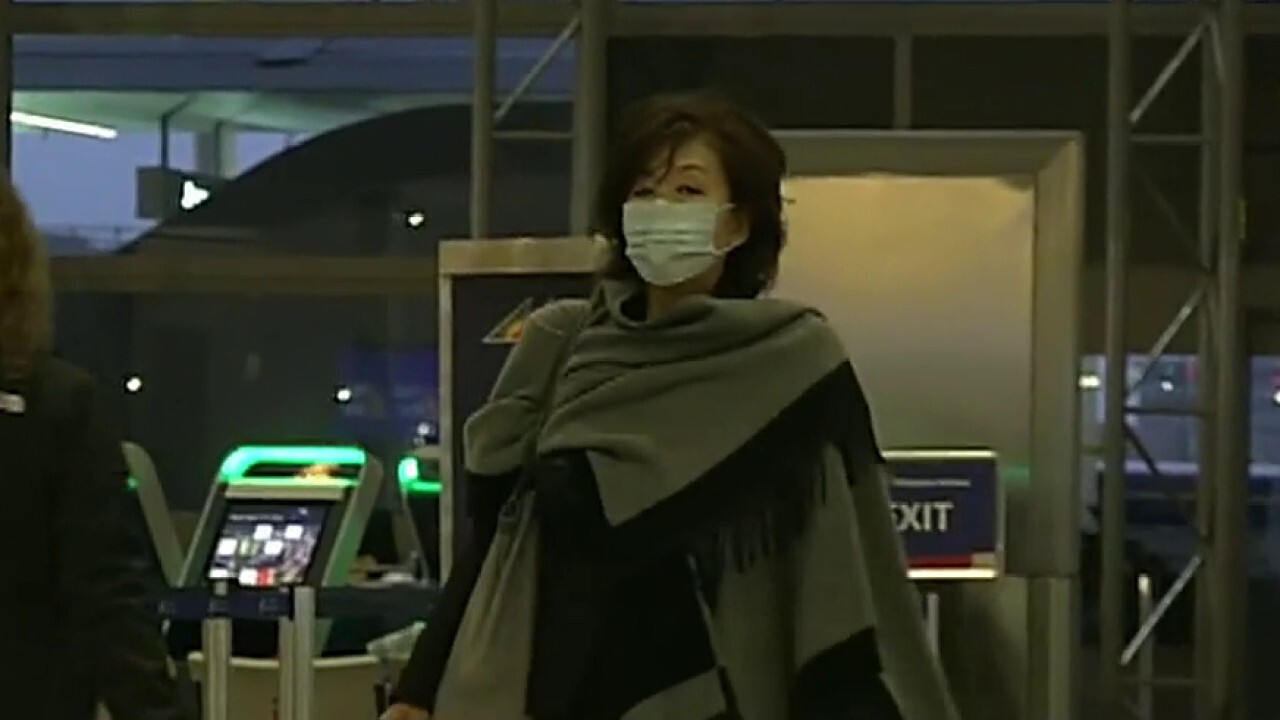 As Arizona State University Law professor James G. Hodge, Jr., wrote for the Network for Public Health Law, while the federal government can quarantine individuals or groups suspected of being infected by coronavirus, they cannot enforce broad lockdowns of groups in “hot zones.” The government can make medical triage decisions based on scientific recommendations, but not based on factors such as race, religion, nationality, or ability to pay. Even individuals cannot be isolated without confirmation of infections. Individuals also have due process rights, meaning they cannot be subjected to forced treatment.

President Trump has also invoked two laws that enhance the federal government’s ability to respond to the crisis. The Stafford Act allows the Federal Emergency Management Agency (FEMA) to utilize government programs to provide assistance to local governments. The Defense Production Act, which Trump said he has invoked in case of "a worst case scenario," requires companies to accept and prioritize contracts from the government and to prioritize “materials, services, and facilities to promote the national defense or to maximize domestic energy supplies.” While this provision has historically been used to ramp up military production, in the midst of the COVID19 pandemic the act will be used for medical supplies.

One thing that the president cannot do is delay November’s presidential election. While numerous states have laws allowing them to put off their own elections, and Congress reserves the power to change the time of a federal election, the executive branch has no say over these matters.

Going back to states’ police power, this is the basis for measures currently being taken in places like New York and California, where daily life has been dramatically altered. Governors can impose restrictions statewide, while mayors have the ability to put in place additional measures at the local level.

San Francisco, for example, has imposed a “shelter in place” lockdown, meaning people must remain at home except for tasks such as grocery shopping, getting medical treatment, caring for other people, and exercising. New York City Mayor Bill de Blasio has said he is considering imposing similar restrictions, although Gov. Andrew Cuomo stated Thursday that there is currently no plan for this to happen. He did, however, call for 75 percent of the "nonessential" workforce to work from home.

New York City has already seen the closures of establishments such as concert venues and bars that do not serve food, with restaurants restricted to takeout and delivery only -- restrictions being imposed in jurisdictions across the country. This was followed by restrictions across the tri-state area of New York, New Jersey, and Connecticut, which include 8 p.m. curfews, and the closure of all schools, gyms, movie theaters, and casinos. This does not count those run by Native American tribes, although the Oneida Indian Nation stated they would be closing casinos.

Additional restrictions that New York law permits in a state of emergency include “the suspension or limitation of the sale, dispensing, use or transportation of alcoholic beverages, firearms, explosives, and flammable materials and liquids” and the establishment of emergency shelters and medical shelters.

EATING TAKEOUT AND DINING IN: WHAT YOU NEED TO KNOW DURING THE CORONAVIRUS PANDEMIC

California has also closed bars and nightclubs in the state. Like New York, the states of Massachusetts, Ohio and Illinois have limited bars and restaurants to takeout and delivery only. Massachusetts Gov. Charlie Baker has also restricted gatherings to only permit those of 25 people or less. 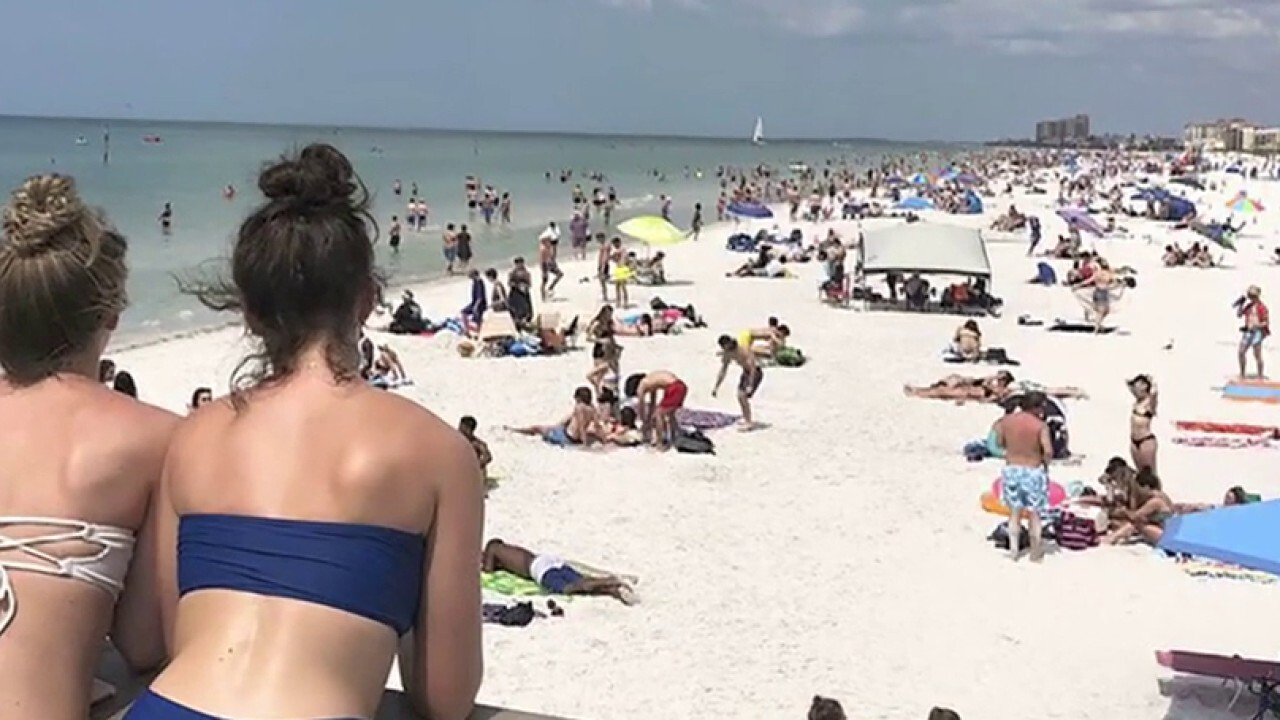 Florida also saw a range of responses from state and local officials. Cocoa Beach Mayor Ben Malik announced that the city would be shutting down parking to dissuade people from going to the beach. On Thursday, Miami-Dade Mayor Carlos Gimenez announced that all parks and beaches in the county will be closed.

Since then, Gov. Ron DeSantis said on “Fox & Friends” that “the party’s over in Florida” for spring breakers who were still looking to party at the shore despite the outbreak, and beaches will either close or abide by federal guidelines limiting crowds.

Enforcement and penalties for violating restrictions can vary significantly from state to state. According to a survey by Law & Crime’s Aaron Keller and Elura Nanos, violations of quarantines in New Jersey and Montana can be punished by fines of between $10 and $100. In Mississippi, someone who “knowingly and willfully violates” a quarantine order can be fined up to $5,000 and be imprisoned for up to five years.

Despite their broad authorities, there are limitations on prohibitions states can put in place. In New York, a state of emergency only lasts for 30 days or until the proclamation is rescinded, whichever is sooner. A state of emergency can, however, be extended by additional 30-day periods.

In California, emergency regulations remain in effect for 180 days, unless the state’s Office of Administrative Law approves a readoption, which can only be done twice, and each readoption period is just 90 days.