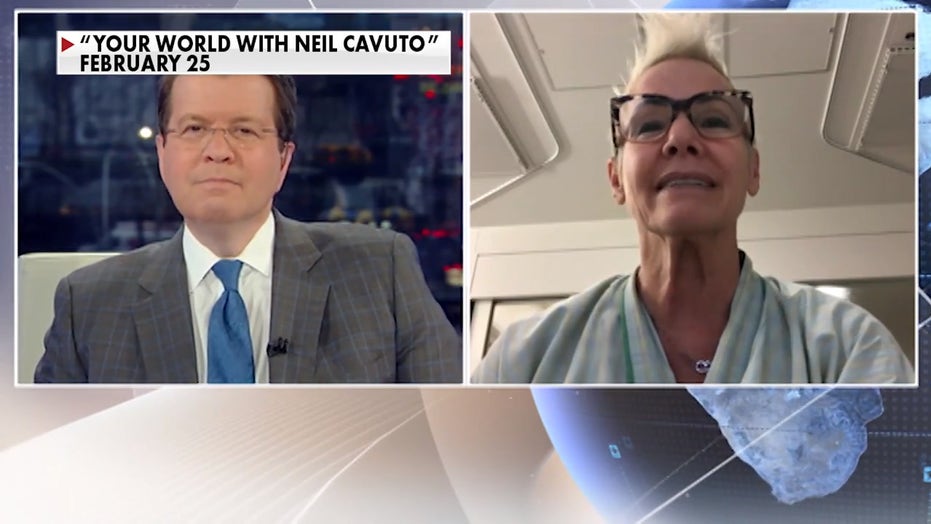 Advice from coronavirus quarantine patients: 'We all have a choice with whatever is handed to us'

Since the outbreak of the coronavirus pandemic, several Americans forced into quarantine have appeared on the Fox News Channel to share their experiences with the disease and their advice for others who may face similar circumstances.

In the new special "Quarantined," Fox Nation compiled highlights from weeks of interviews with two couples, the Goldmans and the Jorgensens, who were put into isolation after being exposed to the coronavirus onboard the Diamond Princess cruise ship.

"A lot of folks I talked to who had been in quarantine situations, not quite like your own, they're not really happy about it," said Fox News anchor Neil Cavuto to now-recovered coronavirus patient Jerri Jorgensen on Feb. 25.

DR. OZ: THIS IS THE WEAK LINK IN FIGHTING PANDEMICS

"Any advice for them, how they get through it?" he asked

"My biggest advice would be that they have a choice," said Jorgensen from an isolation facility in Fukashima, Japan.

"I mean, we all have a choice with whatever is handed to us," she continued. "I'm in isolation, they're in isolation. We have a choice whether to make it just absolutely miserable and be a victim to it or to let go of that control and go, 'Hmm, what can I do here to make my life amazing in this moment?' And it's been amazing.

"My church has brought me in treats and candies and origami cranes. I'm getting all kinds of support, even though I've never met them -- from my church here in the Fukashima. It's been amazing," she said.

Jerri Jorgensen has since tested negative for the virus and returned to her home in Utah after a two-week quarantine. 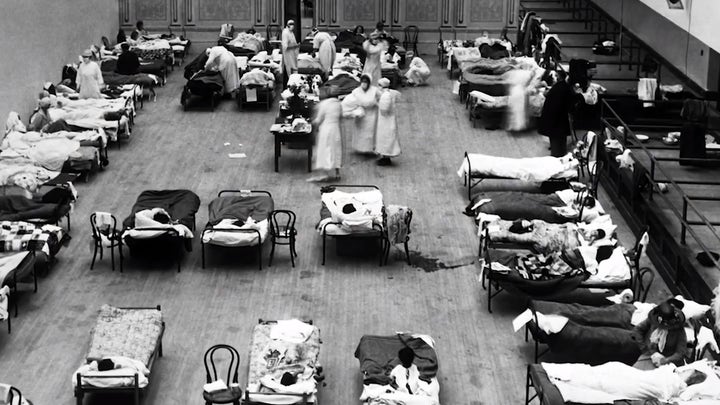 As of March 13, her husband Mark Jorgensen remained quarantined. She was awaiting his test results.

Mark Jorgensen, who was considered to be at high-risk for contracting coronavirus because he is a transplant patient, spoke to Fox News anchor Bill Hemmer on Feb. 24.

"It's tough," said Mark of his experience with quarantine. "There's a lot of boredom, a lot of staring at the wall, but trying to keep busy. I talk to a lot of people, as many as I can by phone, watching some TV, listening and reading some books and just doing what I can to pass the time."

HOW TO TELL IF IT'S ALLERGIES OR CORONAVIRUS: DR. NICOLE SAPHIER WEIGHS IN

Hemmer also tracked the progress of now-recovered coronavirus patient Carl Goldman, who was separated by quarantine from his wife.

Goldman, who has sinced recovered from the virus, said that he realized he was infected on his way back to the United States.

"I didn't realize I had the virus until I got onboard the plane back to the states, went to sleep [and] two hours later, woke up with a fever... over 103, and that's when they quarantined me onboard the plane as we flew back from Tokyo to California," said Goldman.

To watch all of "Quarantined" and also "Five Flus," and "Pandemics and Epidemics 101" go to Fox Nation and sign up today.