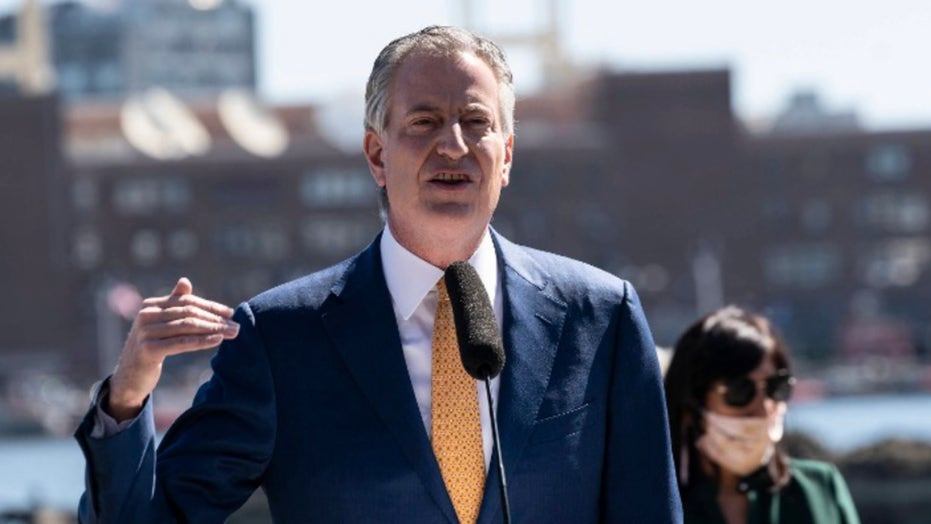 During a press briefing on Thursday, Cuomo was asked about whether he would impose a quarantine for people arriving in New York from states like Florida, which have seen an increase in cases of COVID-19.

NYC TO ENTER 'PHASE 2' OF REOPENING AMID CORONAVIRUS NEXT WEEK

“I have experts who have advised me to do that,” Cuomo said. “I am considering it now in some ways.”

“You want to talk about a full 180 for those people,” he continued. “Florida and other states imposed quarantine on New Yorkers. If you went to Florida, you had to quarantine for two weeks because they were afraid that New Yorkers were bringing the virus to their state.”

He added: “The tale of two cities, two countries. How come? How do you explain this? Who would believe this? 180 turn around.”

Cuomo noted that he hasn’t “made a decision yet,” but experts are continuing to advise that he implement an order.

“It is a real concern. It could happen,” he said. “And it’s something I’m considering.”

Cuomo’s comments come as his state, which has been considered the epicenter of the COVID-19 pandemic in the United States, continues to see a decline in new cases of the novel coronavirus, and as regions of the state, like Albany, begin their “Phase 3” reopening.

TO PROTECT AGAINST COVID-19, CDC SAYS TO HAVE THESE THREE THINGS ON HAND BEFORE VENTURING OUT

Cuomo and New York City Mayor Bill de Blasio said New York City, which had the majority of COVID-19 cases in the state, is also expected to enter “Phase 2” of its reopening next week. 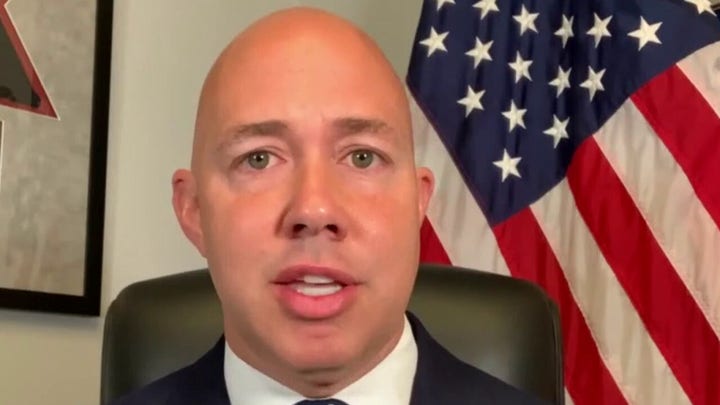 But states like Florida, amid its reopening, are seeing an increase in cases. According to Florida officials, the state has seen a two-week spike in confirmed infections, pushing the daily totals of new cases of COVID-19 past 2,000.

Florida officials also announced this week that in parts of the state, people under the age of 35 are testing positive at a higher rate, contributing to the surge in cases.

Florida Gov. Ron DeSantis said he has no intention of closing Florida’s economy again despite the new cases, saying many of those getting sick are young and thus unlikely to suffer serious illness or death.

DeSantis also said much of the two-week spike in confirmed infections could be traced to farm workers or businesses where a few positive cases led to widespread testing that uncovered high percentages of asymptomatic or barely symptomatic cases.