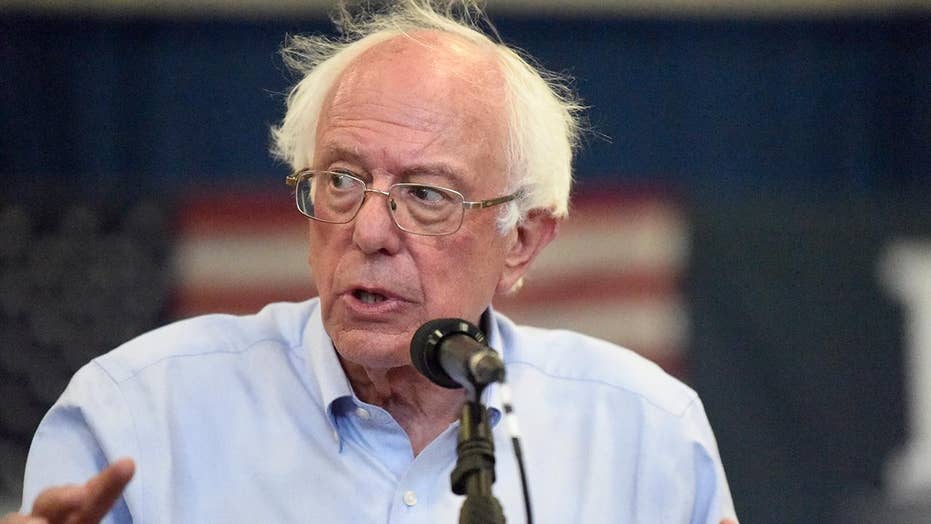 Democratic 2020 hopeful Sen. Bernie Sanders on Thursday released his plan for a Green New Deal – promising that the multitrillion-dollar plan to radically overhaul the economy and combat climate change will “pay for itself” over the next 15 years.

“As president, Bernie Sanders will launch the decade of the Green New Deal, a ten-year, nationwide mobilization centered around justice and equity during which climate change will be factored into virtually every area of policy, from immigration to trade to foreign policy and beyond,” his campaign said in a press release.

The Vermont senator has long been an advocate for the Green New Deal, but only this year has it become a central policy for many of those seeking the Democratic nomination for president. This year, it was given a big push in Congress when Rep. Alexandria Ocasio-Cortez, D-N.Y., and Sen. Ed Markey, D-Mass., introduced a formal resolution on it – which stalled in the Senate but drew support from a number of 2020 hopefuls.

All versions of such plans have gone beyond direct energy-related policies, instead seeking to overhaul the economy and society at large. Sanders’ plan is no different, promising that he will “generate the political will necessary for a wholesale transformation of our society” and proposing $16.3 trillion in public investments.

In addition to promises that include reaching 100 percent renewable energy by 2030 and decarbonization by 2050 and ending unemployment by creating 20 million “good paying” jobs tied to clean energy, Sanders claims he will save families money with a host of policies -- including launching universal high-speed Internet, weatherizing homes, building new public transportation and rebuilding America’s infrastructure. 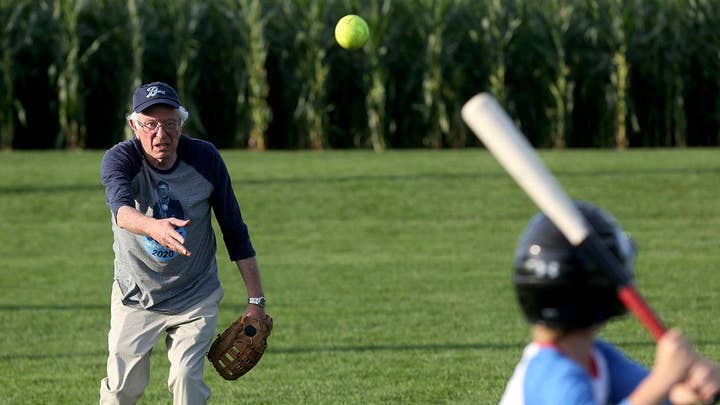 Among those promises are a $681 billion program for families and small businesses to trade in old vehicles for newer, more energy-efficient motors – a souped-up version of the Obama administration-era “Cash for Clunkers” program.

He also promises “justice for frontline communities” via a $40 billion “Climate Justice Resiliency Fund” as well as an extra $200 billion to the Green Climate Fund. The plan also promises support for the “climate justice movement” to take on the fossil fuel industry and other polluters and “lead the globe in solving the climate crisis.”

In a nod to the social justice part of the plan, he says that the deal is an "opportunity to uproot historical injustices and inequities to advance social, racial, and economic justice, including redressing the exclusion of black, brown, Native American and other vulnerable communities from the programs that made up the original New Deal."

But the White House hopeful also promises that the plan will pay for itself over 16 years, saying experts have scored the plan and its economic effects. According to the campaign, revenue will be generated via a host of measures, including slapping the fossil fuel industry with fees, litigation and taxes, and generating revenue from the sale of energy.

Further sources of revenue or savings include tax revenue from the proposed 20 million jobs, higher taxes on the wealthy, lower military spending, and a reduced need for welfare spending “due to the creation of millions of good-paying, unionized jobs.”

Any such plan is unlikely to get any Republican support -- and would almost certainly rely entirely on Democrats having strong majorities in both the House and Senate should Sanders win the nomination and the presidency.