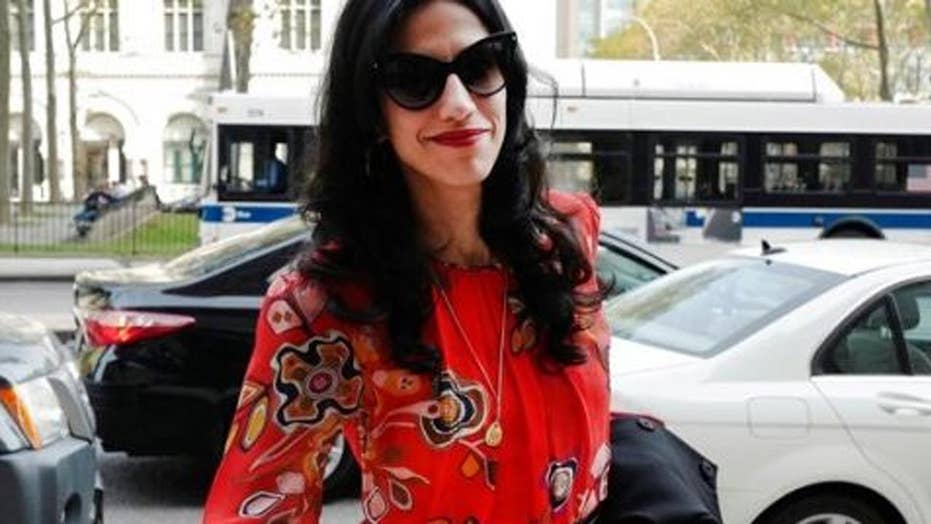 Records show Abedin, Clinton's longtime friend and aide who served as the vice chair of the campaign, has been paid $64,415.10 in salary from Hillary for America, Clinton's campaign committee, since mid-November.

From mid-November to the end of March, Abedin was paid $52,180.65 from Hillary for America. From the beginning of April until the end of June, Abedin was given another $12,234.45 from Clinton's campaign committee.

Abedin is not the only individual who is still receiving payments from Clinton's campaign.

Nick Merrill, Hillary's former press secretary, was still receiving checks from the campaign as of late June, the end point for the latest available figures.

Robert Russo, who was the director of correspondence and briefing for the campaign, now carries the same job title in the Office of Hillary Clinton and is still being compensated from Clinton's campaign committee, as are a number of other staffers.

Clinton has also sent $800,000 from her campaign funds to Onward Together, a "resistance" group that she launched earlier this year, the Washington Free Beacon previously reported.