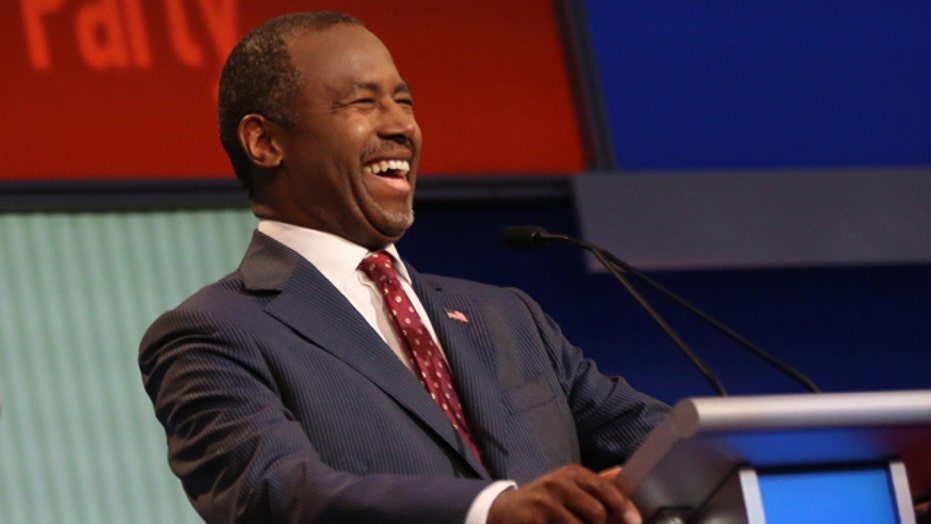 Carson wrote in a recent op-ed piece for The Jerusalem Post that a speech this month by Obama in support of his Iran nuclear deal was “replete with coded innuendos employing standard anti-Semitic themes.”

Carson told “Fox News Sunday” that upon a recent visit to Israel that he “couldn’t find a single person there who didn’t feel that this administration had turned their backs on Israel.”

“All you have to do … is go to Israel and talk to average people on all ends of that spectrum,” continued Carson, a retired pediatric neurosurgeon and social conservative.

Carson, like most Republicans, does not support the deal, in part because they think it would put Israeli in greater danger of a nuclear or non-nuclear attack by Iran.

President Obama has since almost the start of his administration in 2009 been accused of weakening relations with Israel, considered the United States’ strongest Middle East ally.

The deal would lift billions in crippling economic sanctions on Iran in exchange for the rouge nation curtailing its nuclear development program, which critics say is to build a nuclear weapon.

Carson also argued Sunday that the president’s speech included anti-Semitic rhetoric because “anything is anti-Semitic that is against the survival of a state that is surrounded by enemies and by people who want to destroy them. … And to sort of ignore that and to act like everything is normal there and that these people are paranoid, I think that’s anti-Semitic.”