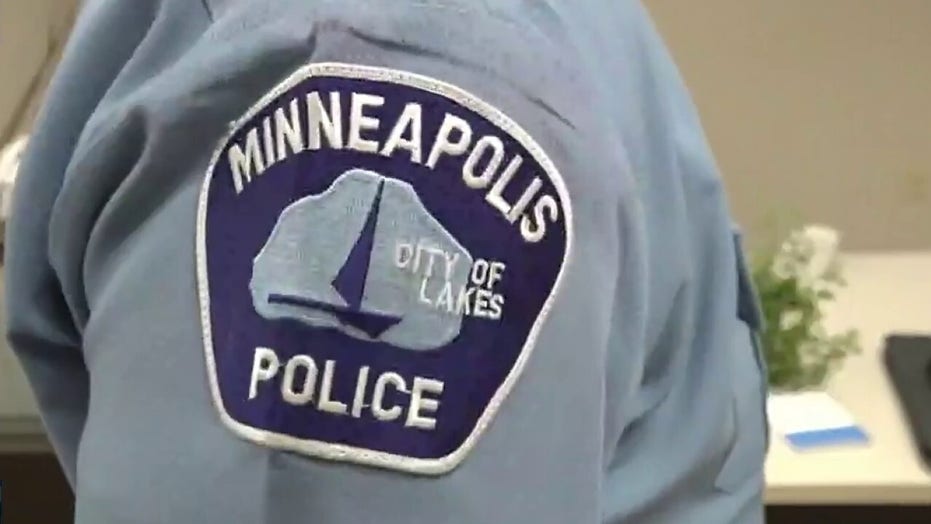 At least seven police officers in Minneapolis have quit and others are in the process of resigning in the wake of the protests over George Floyd's death; Matt Finn reports.

Policing the Unions is a five-part series that examines the renewed friction between police unions and politicians in the wake of unrest over George Floyd’s death, and the dynamics at play in efforts to reform law enforcement. Part One looked at the political pressure unions are facing. Part Two focused on police reform legislation. Part Three examined the difficulties in firing police officers deemed unfit for the job. Part Four showed how police unions often stick by officers accused of excessive force. Part Five, below, focuses on possible changes to police collective bargaining.

Police chiefs and politicians, frustrated by union bosses, have held up collective bargaining agreements as impediments to police reform and barriers to getting rid of bad cops.

In the wake of George Floyd's death, they are now calling for union contracts to get extra scrutiny and for states to revisit their police officer "Bill of Rights" — and remove any provisions that have hampered accountability.

Police chiefs and local leaders argue that powerful unions have negotiated contracts and pushed for state reforms that make it harder for chiefs to boot out problem cops and replace them with fresh officers who embrace policing reforms. In some communities, the contracts are more problematic than others. "Not all unions are built the same," Acevedo said. 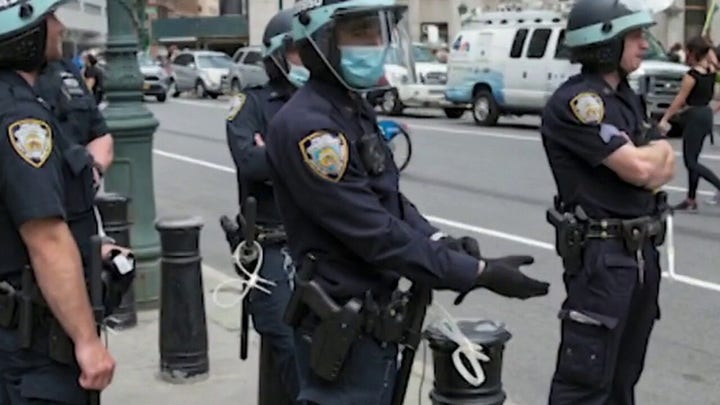 The calling out of collective bargaining contracts has made an already-tense relationship between labor unions and management even more fraught. Union negotiating has hit major roadblocks, as a result, in cities like Minneapolis and Buffalo, where officers have been criminally charged for police incidents of excessive force. The Minneapolis police chief earlier this month announced the city police department was withdrawing from union contract negotiations.

Unions, feeling demonized, have fought back and said there's nothing in union bargaining agreements that prevents police chiefs from implementing discipline or prosecutors from leveling charges -- as evidenced by the wave of criminal charges against cops.

“I want to forcefully reject the argument advanced that somehow this nation's problems in policing are directly related to labor [unions] … After a policing failure of this magnitude, the nation deserves solutions not deflections," Patrick Yoes, president of the Fraternal Order of Police, told U.S. senators last week in a policing hearing. "I agree wholeheartedly that law enforcement executives should use every appropriate legal authority to hold their officers accountable. Unions have an important part to play in America.”

The Center for Public Integrity found that police contracts typically include language to hide complaints against police officers from the public, arbitration clauses that sometimes force police departments to rehire cops and provisions to bar police departments from immediately interrogating or firing officers after egregious acts of misconduct, known as a "cooling off" period that critics pan as time for cops to get their story straight.

"Union contracts themselves often contain provisions that are antithetical to the kind of reform that you're seeking," Jonathan M. Smith, executive director of the Washington Lawyers’ Committee for Civil Rights and Urban Affairs, told Fox News. 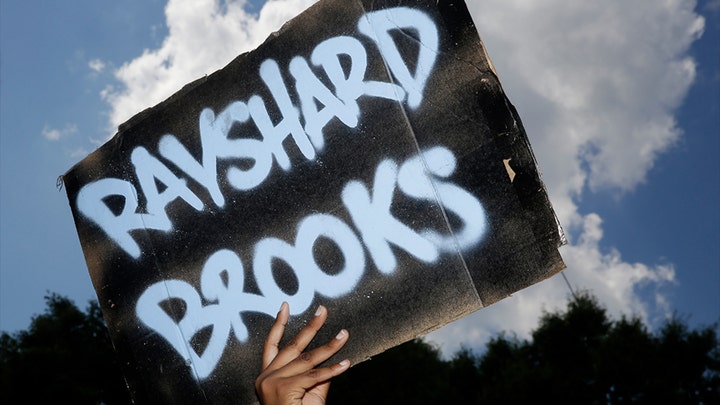 The Obama administration ramped up civil rights investigations of police departments --- including in Ferguson, Mo. after the 2014 shooting of Michael Brown and with Cleveland after police fatally shot 12-year-old Tamir Rice in 2014 -- and entered into lengthy consent decrees, or federal monitoring agreements, with the cities to curb police abuses.

But even these federal consent decrees couldn't override collective bargaining contracts that were barriers to accountability, Smith said. They contained provisions that barred officers from being interviewed for 48 or 72 hours after a critical incident, Smith said. In some cases, an officer's prior discipline can be erased after two years and can't be considered in new misconduct cases or promotion consideration.

"I don't think you should get rid of collective bargaining, but I think that some of the terms they've negotiated into contracts have just gone way too far," said Smith, who also laments the Trump administration's decision to back away from consent decrees with police.

"There should be some guardrails put on what can be negotiated," Smith said.

Acevedo said labor has struggled to recognize that "policing has a history that was built on a foundation of racism," and communities of color and poor communities are disproportionately affected when cops don't do the right thing.

"No, I do not believe that there is systemic racism in police departments in 2020," Gamaldi said. He points to a Michigan State University and University of Maryland study of each police shooting in 2015 that found there's no evidence to support claims that black citizens are more likely to be shot by white officers.

Union leaders say it's the responsibility of lawmakers to make sure communities thrive with education, social services and opportunities.

"I think it becomes very convenient for politicians ... to simply say, well, we'll just blame police officers and racism for all of society's ills, when in fact, it's their own failed policies that have led to this," Gamaldi said.

PART FOUR: 'FED UP' POLICE RALLY BEHIND THEIR OWN IN FACE OF POST-GEORGE FLOYD SCRUTINY

As for the union contracts, Gamaldi said there's nothing in them that prevents a district attorney from criminally charging a police officer. And for officers who are disciplined, the union contracts allow for just one appeal to a third-party arbitrator, which he says is reasonable.

"If you're looking at criminals, they get seven or eight appeals on their cases," Gamaldi said. "And we get one appeal that is binding."

Acevedo has won praise for his willingness to join with protesters demanding justice for Floyd, who was raised in Houston, and for leading the calls for police department reforms, even testifying this month before the House and Senate in support of congressional action. He views the national unrest as a major turning point and encouraged unions to meet the moment by coming to the negotiating table with an open mind.

"We've reached a consciousness as a community that we're all moving forward together in support, especially of the African-American community that has beared the brunt of police brutality throughout history," Acevedo said. "And I think there's a national reckoning and awakening going on. I would hate for labor to get in front of that train because they're going to get run over."