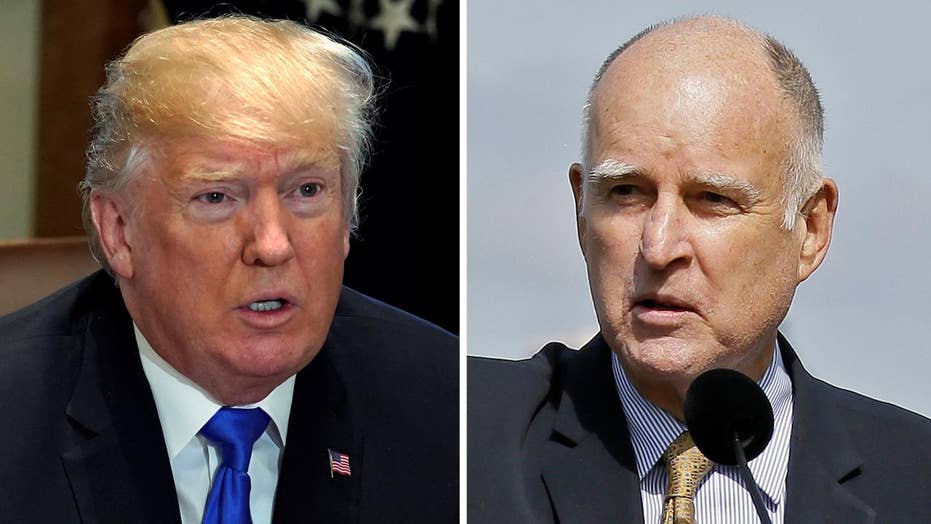 California Gov. Jerry Brown on Friday said his state will launch its own satellite in a bid to combat climate change, following up on a promise he made after the election of President Trump.

“We’re going to launch our own satellite — our own damn satellite to figure out where the pollution is and how we’re going to end it,” Brown told the audience at the Global Climate Action Summit in San Francisco.

The Golden State will work with San Francisco-based Planet Labs to launch a satellite that would track climate-change-causing pollutants. The company has already launched 150 satellites, Brown said.

“In California, with science under attack, in fact we’re under attack by a lot of people, including Donald Trump, but the climate threat still keeps growing,” Brown added. “So, we want to know, what the hell is going on all over the world, all the time?”

The outgoing governor, who will leave at the end of the year and will be replaced by Democrat Lt. Gov. Gavin Newsom or Republican businessman John Cox, didn’t divulge any how much it will cost the state to undergo a space-related project that is generally done by the federal government. 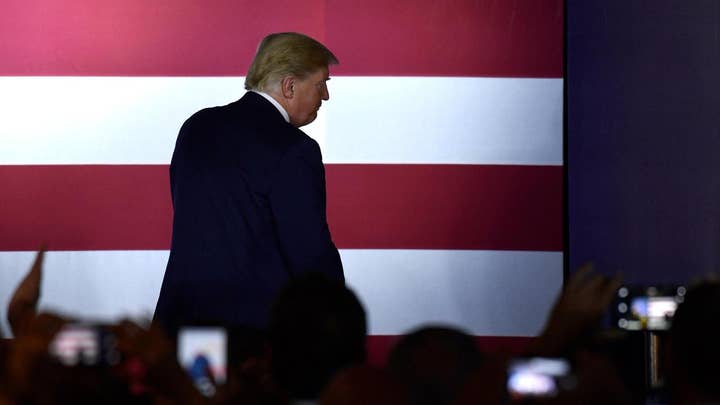 Brown’s office told the Washington Post that government scientists and staff will work on the project, but no money from the state’s coffers will be spent toward the development of the satellite. A number of donors have stepped up to fund the experiment, including San Francisco investment banker Richard Lawrence and the Jeremy and Hannelore Grantham Environmental Trust.

The intentionally worded announcement came nearly two years after the governor threatened the Trump administration that California will launch its own satellite.

“If Trump turns off the satellites, California will launch its own damn satellite,” Brown said back in 2016, before lamenting the “Governor Moonbeam” nickname the media gave him for previously considering similar plans.

“I remember back in 1978 I proposed a Landsat satellite for California. They called me ‘Governor Moonbeam’ because of that,” Brown said.

Over the last two years, Brown clashed with the Trump administration on multiple fronts, including immigration and environmental rules. Trump’s decision to pull out the Paris climate agreement in June 2017 particularly infuriated the California governor.