Desiree Andrade, whose son Julien was murdered in California in 2018, blasted liberal L.A. County District Attorney George Gascón, who is facing a recall effort, saying he "truly does not care about us victims and is totally pro-criminals."

Andrade told "Fox & Friends First" on Tuesday, while holding back tears, that her son was "brutally" beaten to death after he was picked up from his grandparents’ home by "supposed friends."

In December, Andrade reportedly said she said she feels "sick" after learning that special circumstance charges against three of the men accused of murdering her 20-year-old son and throwing him off a cliff were dismissed under Gascón’s sweeping reforms. The change meant that if convicted, the suspects could be eligible for parole in 20 to 30 years rather than face life in prison, with no parole.

Investigators have said Julian Andrade was repeatedly beaten and stabbed until he lost consciousness. The suspects, believing he was dead, drove him to the mountains in Azusa to dispose of the body. Realizing he was still alive, the suspects allegedly stomped on his head.

They threw his body off a cliff, according to investigators, but still heard him struggling. One suspect allegedly climbed down to attack the 20-year-old again.

Julian Andrade was the father of a 9-month-old child and had a second on the way when he was killed, according to KTLA-TV.

The day he took office in December, Gascón announced a slew of sweeping changes including stopping the use of sentencing enhancements, restricting when prosecutors can hold defendants without bail, ending the use of the death penalty in L.A. County and banning the practice of trying juveniles as adults.

Speaking on "Fox & Friends First" on Tuesday, Andrade was joined by Santa Clarita City Councilmember Jason Gibbs who also slammed Gascón’s policies, saying he has a "real problem" with the Los Angeles County district attorney’s "blanket approach," which he argued is not good for the city, families or victims.

FAMILIES OF CRIME VICTIMS PUSH TO RECALL LA DA GASCON, CALLING HIS POLICIES A 'SLAP IN THE FACE'

"There is no prosecutorial discretion anymore. There is no looking out for victims. It is all about pushing this new ideology that he wants to push as a D.A.," Gibbs said.

The Santa Clarita City Council is expected to consider taking a vote of no confidence for Gascón during their regular meeting on Tuesday, as several city officials believe that his actions risk public safety, KHTS Radio reported. 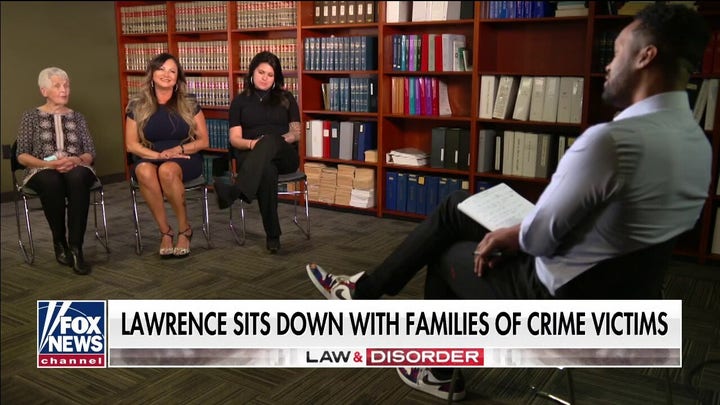 The effort needs to garner just under 600,000 signatures from registered Los Angeles voters, or 10 percent of the voter roll, to force Gascón to run again.

In a statement sent to Fox News last week Gascón said that the "pain and trauma of losing a loved one is immeasurable."

"While a minority of victims want the maximum punishment imposed in their case, research shows these views are not shared by a majority of survivors of violent crime, as most survivors don’t find healing by putting another person in a cage," he continued.

Gascón went on to write, "Our system of justice can’t continue to rely on policies that create more victims tomorrow simply because a minority of victims want the maximum punishment imposed in their case today."

On Tuesday, Andrade called his statement "cold" and "heartless." 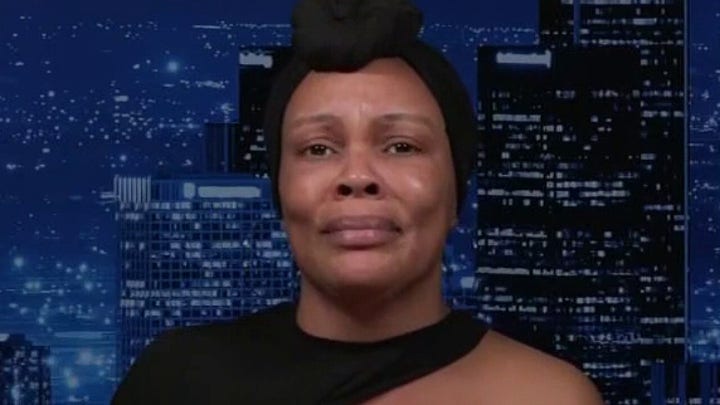 "I don’t understand where he gets the ‘minority of victims’ want to see people in cages. That’s the majority of people. I don’t know where his research is. I would love to see where he’s getting these case studies from because I haven’t met anyone that wants their loved ones’ murderer out," Andrade said.

"It just does not make any sense at all to me so I find that very heartless, cold and it’s coming from a man that truly does not care about us victims and is totally pro-criminals at this point."

Gascón did not immediately respond to Fox News’ request for comment on Tuesday.