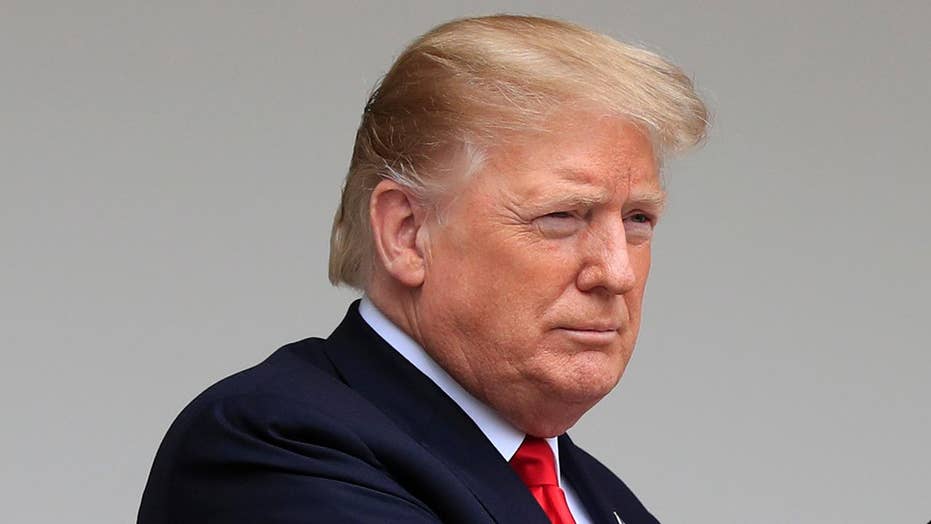 After Special Counsel Robert Mueller’s exhaustive probe concluded -- complete with 2,800 subpoenas, 500 search warrants and 500 interviews -- Trump allies stressed that not only did the investigation find no evidence of collusion with Russia, but most of the resulting criminal cases against campaign figures were largely based on false statements made either during the investigation or to Congress.

The six Trump campaign associates indicted in Mueller’s sprawling investigation were all charged with violating U.S.C. 1001—or making false statements.

Former campaign manager Paul Manafort was the only Trump associate whose case was largely based on other charges -- including foreign lobbying, and bank and tax fraud. Manafort is set to serve 81 months in prison.

Joe diGenova, a former U.S. attorney who has advised Trump on the probe, said that the false-statement charges show "Mueller overreached on his charging in order to get some skin."

Referring to cases against Papadopoulos, Flynn and others, he said, "those process crimes were about no underlying illegal activity" and the cases represent "an abuse of prosecutorial discretion."

The power to charge for false statements amounts to an important tool for federal investigators, helping to compel key witnesses to tell the truth or face consequences. But in the absence of a conspiracy case, critics suggested the numerous perjury-related charges in the Mueller probe merit scrutiny.

“It’s not at all a measure of success for an investigation that they were throwing out false statements charges like candy. It’s a far cry from where they started—which was looking for collusion,” former Justice Department senior official James Trusty told Fox News. “I think this whole phenomenon of finding out that people had not committed any crimes, but then tripping them up on lies and prosecuting them for a federal felony, I think that whole phenomenon deserves some scrutiny.” 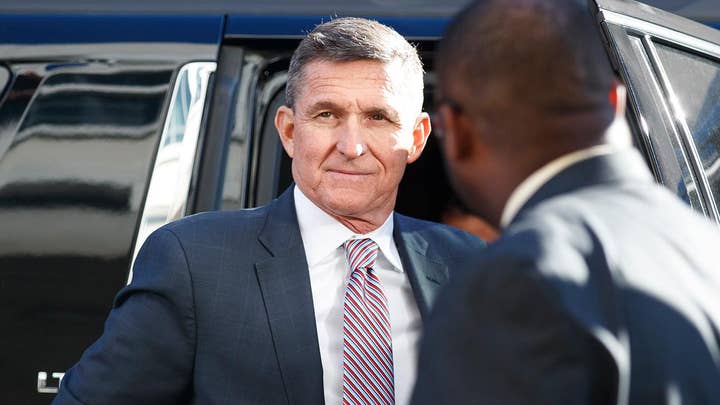 Stone was hit with several false-statements charges as well as counts of obstruction and witness tampering. He has pleaded not guilty, and his criminal case is ongoing. 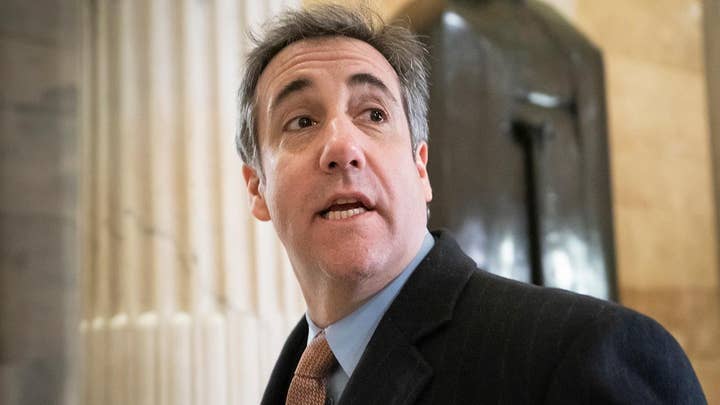 Cohen pleaded guilty to making false statements to Congress, as part of Mueller’s investigation, regarding the timeline of a Trump real estate deal in Moscow. Cohen, in August 2017, testified before the Senate Intelligence Committee claiming that communications regarding a potential Trump Tower in Russia ended prior to the Iowa Caucuses in January 2016. Later, Cohen admitted that those communications continued through June 2016, when Trump became the GOP presidential nominee. Cohen also pleaded guilty to a range of bank and tax fraud charges in connection with another investigation by New York federal prosecutors.

Meanwhile, Stone associate Jerome Corsi has said that he was facing accusations of lying to Mueller’s investigators but refused a plea deal, saying the deal itself would constitute a "lie." Corsi was never indicted in the Russia probe. 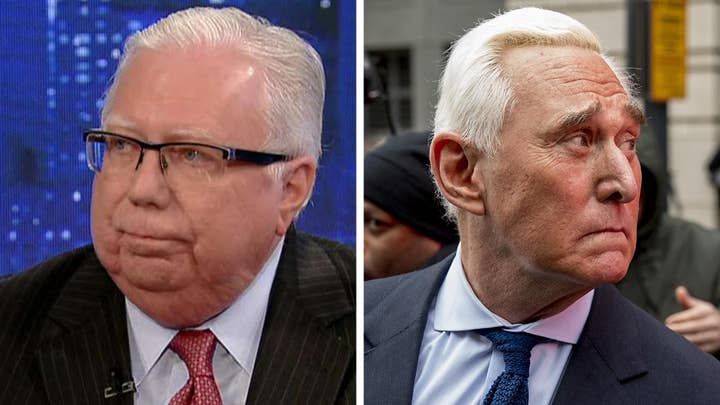 Trump allies, meanwhile, note that nobody interviewed during the FBI’s investigation into Hillary Clinton’s use of a private email server was hit with false statement charges—even though investigators believed some witnesses were untruthful.

According to the report released last June by Justice Department Inspector General Michael Horowitz on the FBI’s handling of the Clinton email investigation, federal prosecutors and FBI agents told the independent watchdog that witnesses in the probe lied during interviews, but that agents and prosecutors did not pursue false statements charges.

In the wake of the Mueller investigation, congressional Democrats continue to focus on the question of obstruction, as Mueller neither exonerated nor accused Trump on that front. Though Attorney General Bill Barr said there was no evidence of such a crime, House Judiciary Committee Chairman Jerry Nadler, D-N.Y., challenged that conclusion.

"There must be full transparency in what Special Counsel Mueller uncovered to not exonerate the President from wrongdoing. DOJ owes the public more than just a brief synopsis and decision not to go any further in their work," he tweeted.