The pro-choice versus pro-life debate is the "most enduring moral and political issue of our time," Fox News senior political analyst Brit Hume said Wednesday.

"I think in the long run, the pro-life side will win," Hume said on "Tucker Carlson Tonight."

However, he cautioned that the court system is not likely to uphold Alabama's new, restrictive abortion law signed by Gov. Kay Ivey on Wednesday.

The law will make nearly all abortions in the state illegal and make performing one a felony, punishable by up to 99 years or life in prison unless the mother’s health is at risk, with no exceptions for women impregnated by rape or incest.

"I also don't think this Alabama gambit is going to work," Hume said, adding that a case on the matter is likely to "get to trial court - and soon." 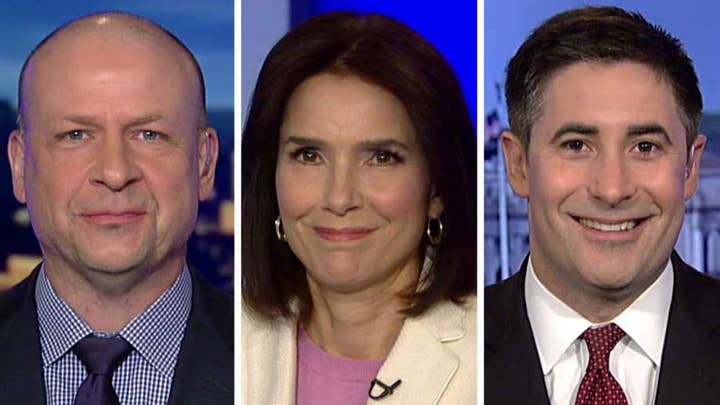 Hume said the potential case will then move to an appellate court which he said will not reverse the initial court's decision.

"The Supreme Court will then, in my judgment, decline to hear [the case] and that will be that," Hume predicted.

Hume said the procedure is "by and large safe" and "certainly legal," but "certainly not rare" and lamented that tens of millions of human lives had been "snuffed out by abortion" since the 1973 Roe v. Wade Supreme Court decision.