Fox News correspondent Bill Melugin takes a look back on the ongoing border crisis on ‘The Story’ as Biden fails to find a solution.

Border Patrol agents in El Paso, Texas have picked up five migrants from Turkey attempting to enter the U.S. illegally -- as officials say they are seeing foreign nationals from dozens of countries arriving at the U.S.-Mexico border.

She added that agents in the sector have so far arrested migrants from over 45 nationalities.

"Border Security is National Security!" she tweeted, along with a graphic that said "Turkish Incursion."

Agents have been dealing with a constant, large flow of migrants coming to the border, primarily from Mexico and Northern Triangle countries. But agents have also encountered migrants from all across the globe attempting to gain access to the United States. 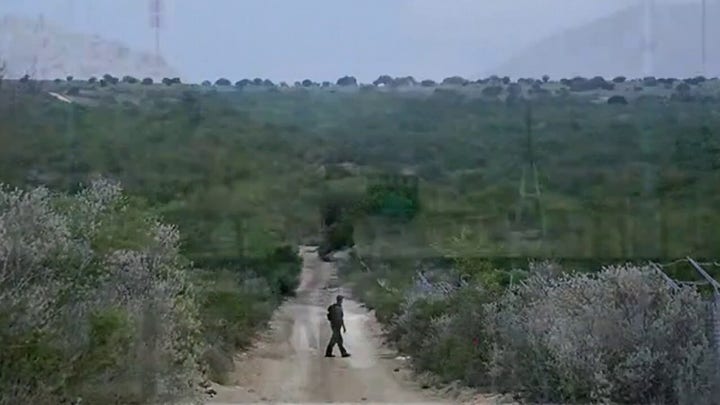 DEL RIO, TEXAS SEES ILLEGAL IMMIGRANTS POUR IN FROM AROUND THE WORLD

Fiscal Year 2021, which ran through September, saw the most encounters on record with more than 1.7 million encounters.