The Senate Intelligence Committee on Tuesday issued a report urging President Trump to warn the public about efforts by foreign governments to interfere in U.S. elections and take steps to prevent hostile nations from using social media to meddle in the 2020 vote.

The recommendations were part of an 85-page report that outlined Russia's large-scale effort to interfere in the 2016 presidential election. The group of bipartisan senators described the social media activities of the Kremlin-backed Internet Research Agency (IRA) as part of a "broader, sophisticated, and ongoing information warfare campaign designed to sow discord in American politics and society."

The senators noted the Russians' social media effort was a "vastly more complex and strategic assault on the United States than was initially understood,” with planning well underway in 2014.

The report said the Russians' social media campaign was "overtly and almost invariably supportive" of Trump and designed to harm Democrat Hillary Clinton.

Trump has been largely dismissive of Russian activities in 2016 and now faces an impeachment inquiry into whether he inappropriately solicited help from Ukraine ahead of the 2020 vote. 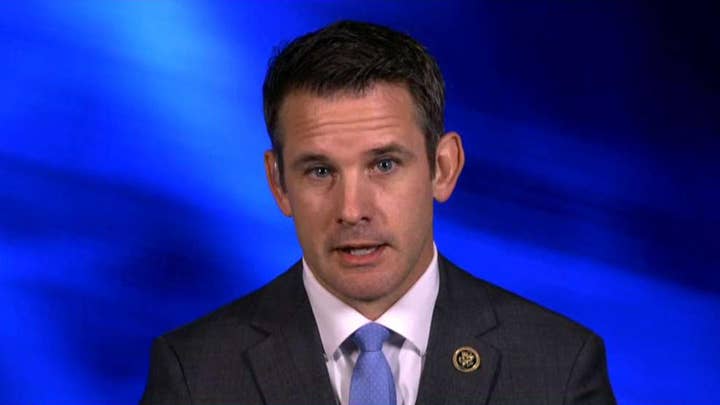 Tuesday's report concluded that Russian activities were focused largely on socially divisive issues like race, immigration, and guns, in "an attempt to pit Americans against one another and against their government." It also found the Russian efforts targeted black Americans more than any other racial group.

"Russia is waging an information warfare campaign against the U.S. that didn't start and didn't end with the 2016 election," said Senate Intelligence Committee Chairman Richard Burr, R-N.C. "By flooding social media with false reports, conspiracy theories and trolls, and by exploiting existing divisions, Russia is trying to breed distrust of our democratic institutions and our fellow Americans."

The senators pointed out that China, North Korea, and Iran are following Russia’s playbook. The nation's intelligence chiefs have also warned about the threat of foreign interference in the 2020 election.

The panel recommends that the Trump administration "publicly reinforce" the danger of attempts by hostile nations to interfere in the 2020 election. It also calls for the administration to develop a framework for deterring future attacks and to create an interagency task force to monitor the use of social media by foreign governments for interference.

The report coincided with the release of an election security bill by House Democrats that would require more transparency in online political ads along with tightening laws around the exchange of campaign information between candidates and foreign governments and requiring that campaigns report illicit offers of foreign help to the FBI.