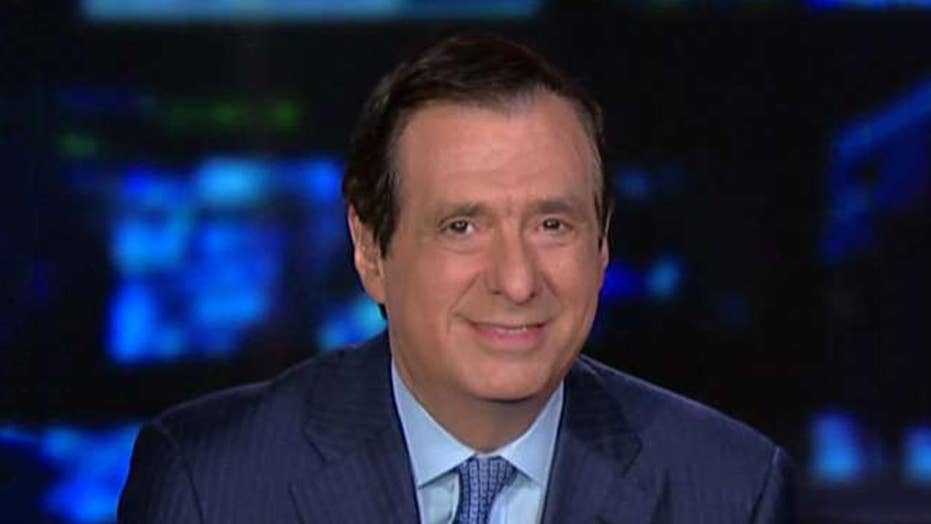 MediaBuzz host Howard Kurtz said Monday that President Trump has made it difficult for fellow Republicans to defend him by calling on China and Ukraine to investigate former Vice President Joe Biden.

“The larger problem here is that there are only a handful of Republican lawmakers who are willing to go out right now and defend the president in this environment,” Kurtz told “The Daily Briefing with Dana Perino .”

“They’re often trying to pivot to something else."

Kurtz's comments came after his fiery debate with Rudy Guiliani over the impeachment discussion regarding Trump’s call with Ukrainian President Volodymyr Zelensky.

Trump said Thursday that China should investigate the business dealings of Biden's son Hunter as he doubled down on his prior -- and controversial -- call for Ukraine to do the same.

The Ukraine company Burisma reportedly paid Hunter up to $50,000 per month to sit on its board at the same time his father was vice president.

On Monday, Kurtz said, “I think a whole lot of Republicans are basically refusing to comment or issuing very vague defenses of the president. I think that’s part of the problem because so much is coming out. It’s like a fire hose: new allegations, new whistleblower, new text messages.”

Trump's call for a Chinese investigation into the Bidens comes as the House moves forward with an impeachment inquiry against the president for pressing Zelensky over the summer to "look into" the family's dealings.