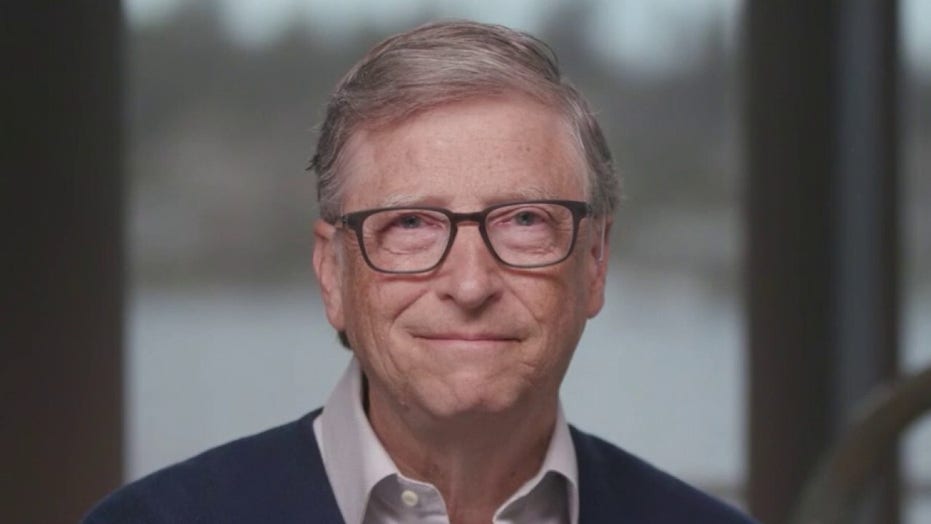 Microsoft co-founder and philanthropist Bill Gates, who warned five years ago that the world’s greatest threat was a pandemic, believes that the current coronavirus crisis is “a nightmare scenario,” but said social distancing and a strong national response can keep casualties lower than the numbers cited by President Trump.

Trump referenced a projection that the U.S. could see between 100,000 and 240,000 deaths from COVID-19 before the outbreak is under control.

“Well, if we do the social distancing properly, we should be able to get out of this with the death number well short of that,” Gates told “Fox News Sunday,” saying that the disruptions to everyday life have been key to keeping the pandemic from being even worse.

“This is a nightmare scenario because human-to-human transmittal respiratory viruses can grow exponentially,” he said. “And you know, if we had kept on going to work, traveling like we were, you know, that curve would never bend until you had the majority of the people infected and then a massive number seeking hospital care and lots of lots of deaths.”

Gates did suggest, however, that the response should be on a national, not state or local level. So far, it has been state governors who have led the charge, in some cases claiming that their populations are not being properly served by Washington.

“Well, when you have finite resources you need to allocate them to where there’s the most need,” Gates said. “Certainly because people move around the country, we have to have the shutdown or else you’ll have exponential growth. It will spread back into other parts of the country.”

Gates noted that some states have greater resources, while others are being hit harder than others, which warrants the federal government responding accordingly.

In a Washington Post op-ed published last week, Gates called for a national shutdown and more testing, to "quickly identify potential volunteers for clinical trials and know with confidence when it’s time to return to normal."

Gates gave a Ted Talk in 2015 in which he warned that “we’re not ready for the next epidemic,” but offered hope by saying “we can build a really good response system” to prepare. His suggestions included setting up a medical reserve corps to be paired with the military, and “germ games” similar to military war games that could be used to run simulations.

“But between 2015 and 2020, less than 5 percent of what should have been done was done,” Gates told host Chris Wallace.

Gates did note that the current pandemic “isn’t the worst case,” given the relatively low fatality rate compared to a disease like small pox.

“So this is super, super bad, but -- you know, we will eventually get a vaccine. Even before then, if we do the right things we’ll be able to open up significant parts of the economy,” he said.

Gates also said that the current crisis could serve as a learning experience so the world can be better prepared in the event of a future pandemic that could be even worse.

“I’m sure you know, once we get past this, we’ll look back, understand what we could have done differently, and make sure that we’re not letting it happen again, particularly because it could be even worse in terms of the fatality rate,” he said.