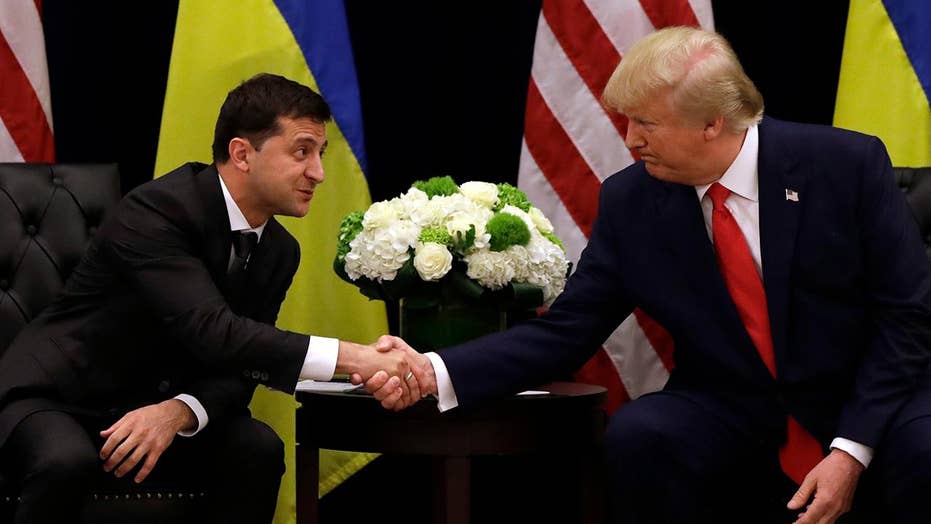 Former Vice President Joe Biden hit back at President Trump Wednesday, accusing him of putting "personal politics above his sacred oath" after transcripts of a controversial call between the commander-in-chief and the president of Ukraine were released by the White House.

The call in question raises questions about whether or not Trump attempted to persuade Ukrainian President Volodymyr Zelensky to investigate the Biden family for possible corruption in exchange for U.S. aid and has been the catalyst for an official impeachment inquiry against Trump, which House Speaker Nancy Pelosi announced on Tuesday.

"The 2,000-word summation of a 30-minute phone call released by the White House makes clear that days after the President ordered the delay of Congressionally-appropriated military assistance to Ukraine, he implored the President of Ukraine to work with his personal attorney to manufacture a smear against a domestic political opponent, using a malicious conspiracy theory that has been universally debunked by every independent outlet that has looked at it," Biden said in a statement. 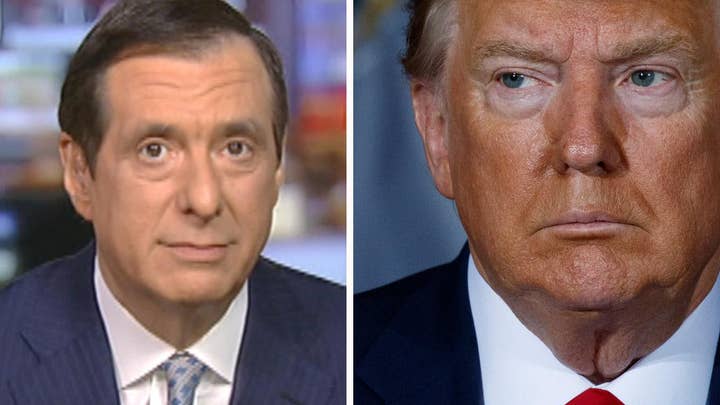 During the July 25 phone call between the two presidents, Trump said: “There’s a lot of talk about Biden’s son, that Biden stopped the prosecution and a lot of people want to find out about that so whatever you can do with the Attorney General would be great.”

Trump's reference to Biden and his son relates to the former vice president's insistence that Ukraine fired its top prosecutor, Viktor Shokin, who was investigating the natural gas firm Burisma Holdings, where Hunter Biden was on the board. Biden has maintained that corruption concerns prompted his intervention.

“Biden went around bragging that he stopped the prosecution so if you can look into it…It sounds horrible to me,” Trump said, according to the declassified transcript.

The 2020 Democratic presidential contender vowed that he would "continue to focus my campaign not on how Donald Trump abused his power to come after my family, but on how he has turned his back on America's families."

Biden called the transcript, which isn't a verbate of the phone call between Trump and Zelensky but rather a summary of “notes and recollections" from the conversation an "abridged version that the White House was willing to issue to the public."

"Congress is entitled to the full whistleblower complaint, and any and all other information about this matter," he added.

House Intelligence Committee Chairman Adam Schiff, D-Calif. who is spearheading the impeachment inquiry, set a Thursday deadline for the White House and State Department to turn over the related whistleblower complaint and other information related to the phone call but warned that the committee would issue a subpoena if the request wasn't fulfilled.

Biden further accused Trump of putting "his own political interests over our national security interest, which is bolstering Ukraine against Russian pressure."

"This is not a Republican issue or a Democratic issue. It is a national security issue," Biden said.