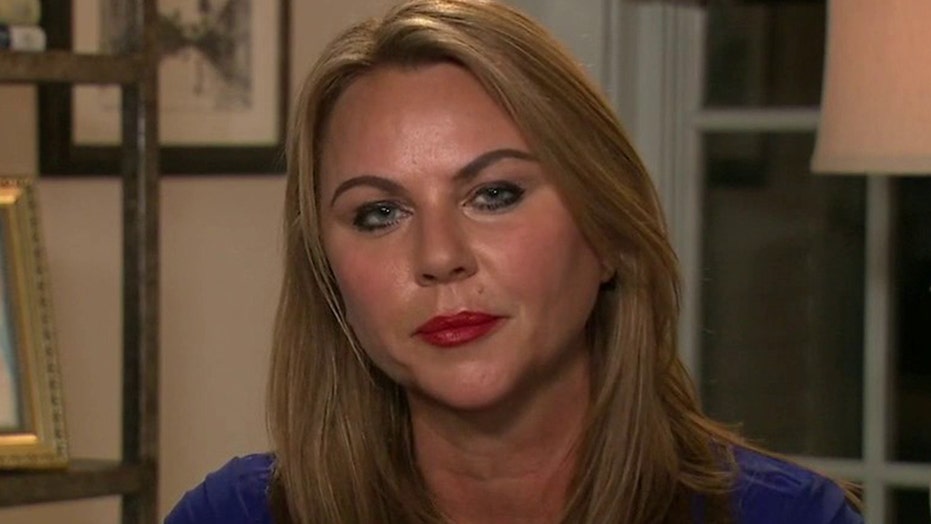 Democratic presidential nominee Joe Biden said he condemns violence "across the board," including from Antifa, when he was asked about it during a local TV interview Monday.

"I've condemned it across the board," Biden told Pennsylvania's WGAL News 8 in an interview Monday, referring to violence during protests. "The president still hasn't condemned the far-right folks coming out and protesting and using violence."

"Yes, I do, violence no matter who it is," he replied.

The Trump campaign has called the former vice president out for not mentioning the anarchist group by name. Biden campaign senior adviser Symone Sanders responded to those accusations during an appearance on "Fox News Sunday" this week.

"The vice president has been very clear: he condemns all forms of violence," Sanders said. "And, frankly, what you heard him say in the speech that he gave last week was: it doesn't matter what political party you belong to -- it doesn’t matter what your political beliefs are. Violence is wrong. And in the moment he is calling for calm."

The Trump campaign went after Biden in August after the former vice president condemned violent protests but did not specifically call out Antifa by name in a speech in Pittsburgh.

Biden said most demonstrators are “peaceful protesters” who don’t require a response from the federal government. “Arsonists and anarchists should be prosecuted,” Biden said, and “local law enforcement can do that.”

The nationwide unrest was sparked by the late May death of George Floyd while in the custody of police in Minnesota. Trump, who has denounced protesters as “thugs” while sharply defending the police, has throughout the summer cast American cities under liberal leadership as under siege by violent and lawless anarchy. While many of the demonstrations have been peaceful, rioting and looting has broken out in multiple cities.