President Biden appeared to go back on his campaign promise to "take responsibility" as commander-in-chief and not "blame others" during his speech on the botched withdrawal from Afghanistan that has seen the Taliban swiftly retake control of the country – and outcome Biden previously claimed was "highly unlikely."

Biden on Monday suggested that the withdrawal debacle was the result of the peace deal he "inherited" from former President Donald Trump and claimed his only options were between "escalating the conflict and sending thousands of American troops back into Afghanistan."

"I stand squarely behind my decision. After 20 years, I learned the hard way that there was never a good time to withdraw U.S. forces," Biden said. "That’s why we're still there."

Biden also pointed fingers at the Afghan army for lacking "the will to fight" for their future. And he said the slow-moving pace of evacuating the U.S.'s Afghan allies was in part because "some of the Afghans did not want to leave earlier — still hopeful for their country." 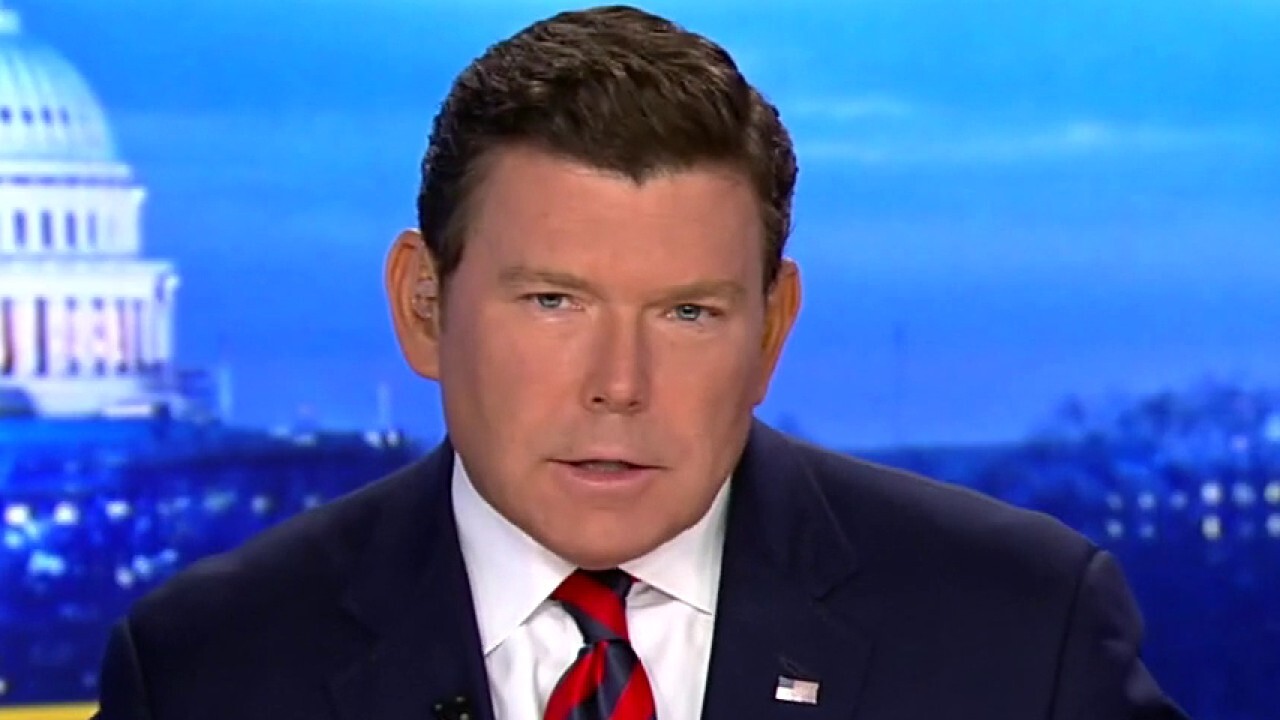 The comments contrast with then-candidate Biden's promise to do his "job and take responsibility" for his actions.

"It's hard to believe this has to be said, but unlike this president, I’ll do my job and take responsibility," Biden wrote in June 2020. "I won't blame others. And I'll never forget that the job isn't about me — it's about you."

When pressed for comment, White House spokesperson Andrew Bates points out how Biden also said, "the buck stops with me."

White House press secretary Jen Psaki tweeted in defense of the president’s remarks, saying Biden "made clear that he will not ask Americans to fight and and die in a war that the Afghan military is not willing to fight for itself."

The president's East Room remarks came after he traveled back to D.C. from Camp David, where he had bunkered down amid the fallout of Afghanistan's stunning collapse.

Biden took no questions after the speech, hurrying out of the East Room and traveling back to the presidential retreat.