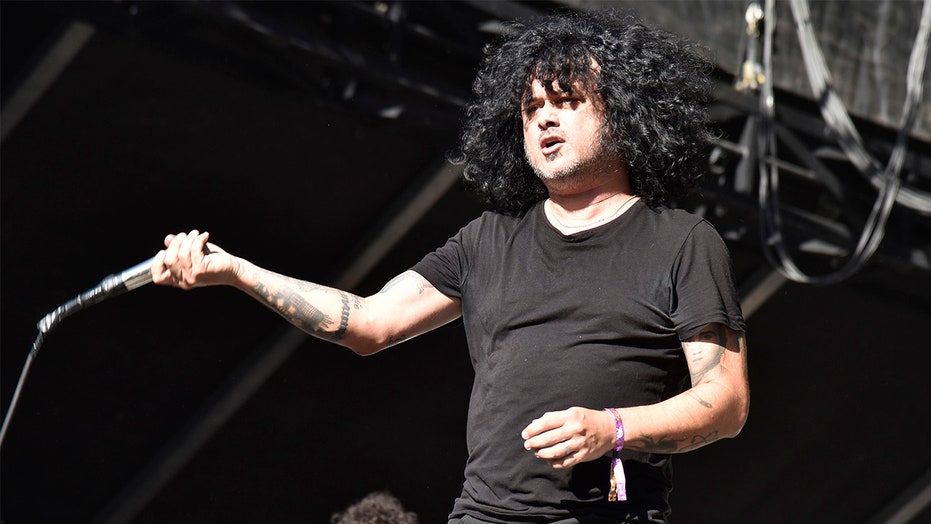 The former drummer of Beto O'Rourke's old band is not happy the former Texas congressman endorsed Joe Biden for president.

Cedric Bixler-Zavala, the lead singer of The Mars Volta, played with O'Rourke in another band called Foss.

In an Instagram post after O'Rourke announced his support for the former vice president on Monday, Bixler-Zavala posted a photo of Sen. Bernie Sanders, I-Vt., with a caption that reads: "Team Bernie all the f------ way!!" 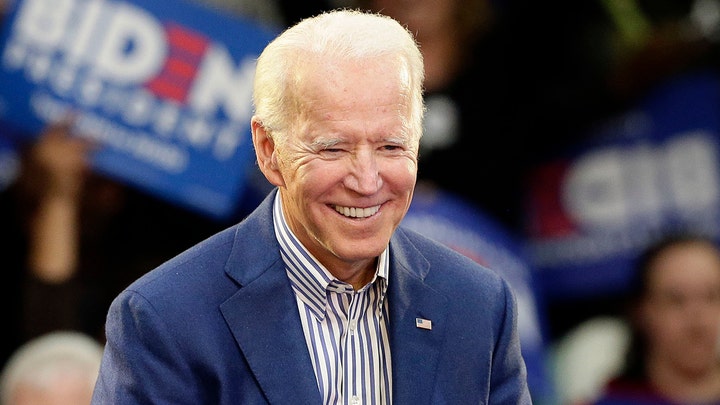 During a reply to a series of comments, Bixler-Zavala said "Me too" when one commenter wrote that “Beto really bummed me out bad by supporting Biden," according to images captured by Vice.

When another commenter asked Bixler-Zavala whether he denounces O'Rourke's endorsement, he replied with “Denounced in the comatorium."

Another commenter says "Maybe you can have a word with Beto."

"what, you think I can offer him something the dnc hasn't," Bixler-Zavala responds with a reference to the Democratic National Committee.

"Ladies and gentlemen, tomorrow, March 3, 2020, I will be casting my ballot for Joe Biden," O'Rourke announced to applause at a Monday rally with Biden in Dallas.

Biden earned a couple of Super Tuesday victories Tuesday night, winning contests in the South and elsewhere, including Virginia, Alabama, North Carolina and Tennessee. Sanders had wins in Vermont and Colorado.