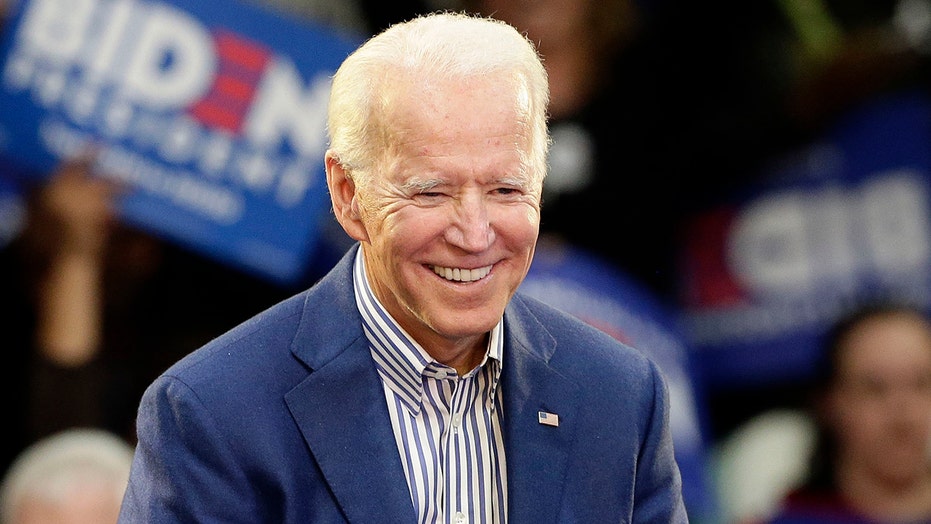 Joe Biden took a big gamble by going all in to win South Carolina’s primary over the weekend, but it looks like it’s paying off for the former vice president.

At least that’s according to the betting odds on who will win the Democratic presidential nomination.

In the last few days, Biden has seen a drastic turnaround that has seen his campaign go from being on life support to being more than a 22 point favorite to win his party’s nomination, according to an average of the betting odds compiled by RealClearPolitics.

The former vice president went from trailing his biggest rival, Vermont Sen. Bernie Sanders, by more than 23 percent in the betting odds on the day of the South Carolina primary to being up on the democratic socialist candidate by 22.5 percent on Super Tuesday.

AS BIDEN CONSOLIDATES SUPPORT, SPECULATION KICKS UP OVER THE VALUE OF AN OBAMA ENDORSEMENT

Biden carried the momentum from his landslide victory in the Palmetto State into Tuesday’s primary, when he grabbed quick victories in the delegate-rich states of Virginia and North Carolina.

Biden also got a boost when both Sen. Amy Klobuchar of Minnesota and former South Bend, Ind., Mayor Pete Buttigieg dropped out of the race over the last two days – and quickly threw their support behind his campaign.

The dramatic developments came at a key crossroads in Democrats' turbulent primary season as the party struggles to unify behind a clear message or messenger in its urgent quest to defeat President Trump. 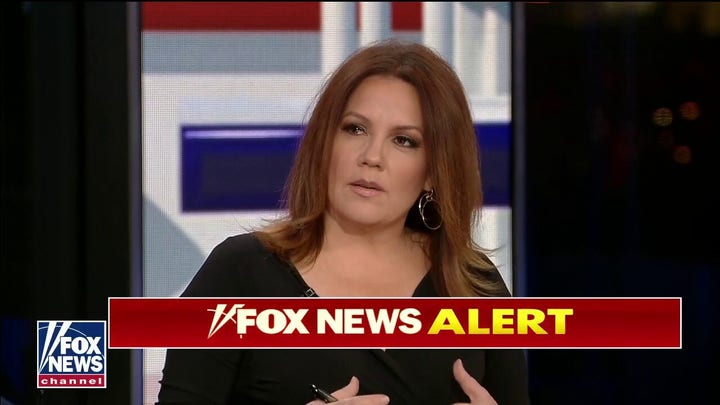 Biden’s boost from his win over the weekend in his campaign cash in on its best two-day fundraising haul in more than a year, raising roughly $10 million over the last 48 hours. And the former vice president added to his considerable endorsement lead in recent days as elected officials began to coalesce more meaningfully behind him. He has long been the favorite of many elected officials even as he struggled through the first three primary contests of the year. 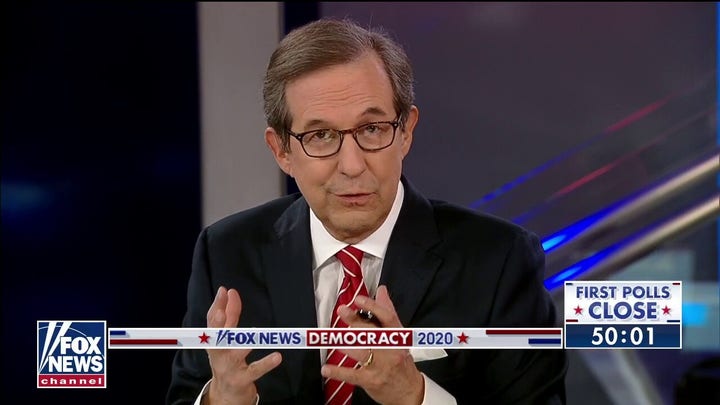 Sanders, on the other hand, was hoping to use Super Tuesday to maintain his hold on the nomination, but the primaries look to be much closer than they were suspected to be only a week ago.

While Sanders did win his home state of Vermont, his own momentum has slowed a bit since he won an overwhelming victory in Nevada’s caucuses.

Both candidates, however, are also still vying to shore up their own bases as two other candidates still remain in contention. 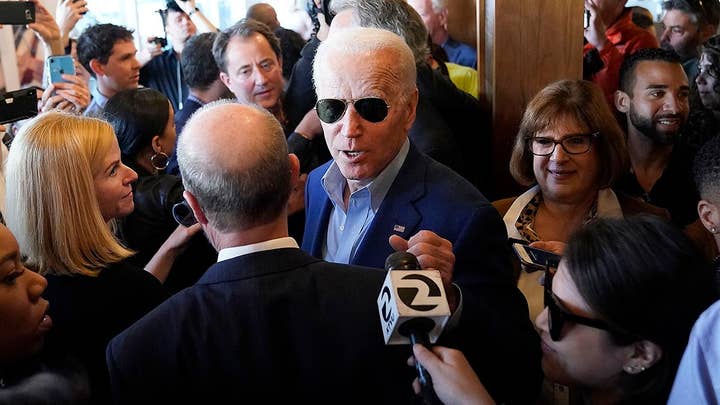 New York billionaire Mike Bloomberg, in particular, could create problems for Biden's establishment appeal. The former New York City mayor, who appears on a 2020 ballot for the first time Tuesday, has invested more than a half billion dollars into his presidential bid and wracked up many high-profile endorsements of his own.

And progressive Massachusetts Sen. Elizabeth Warren, who has struggled for delegates and momentum over the last month, has vowed to stay in the race until the party's national convention in July.