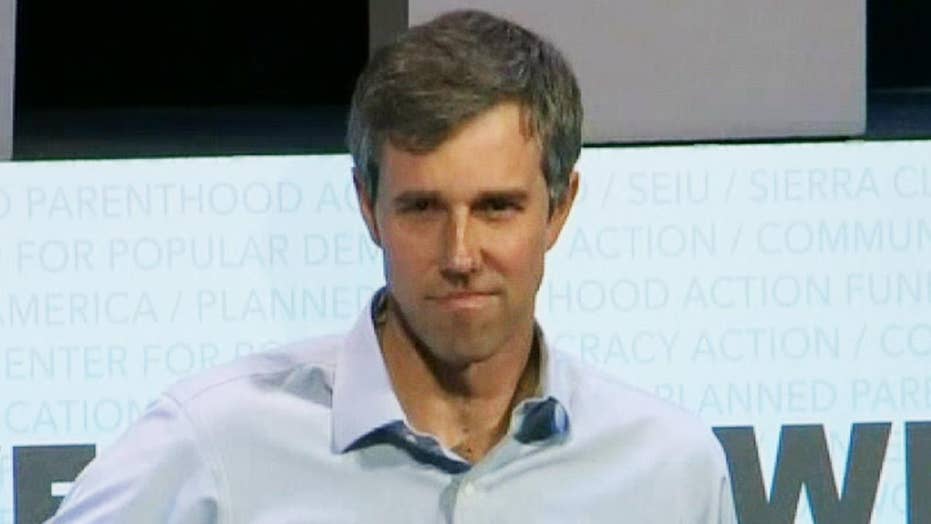 Democratic presidential candidate Beto O’Rourke is facing scrutiny amid revelations that his previous political campaigns paid around $110,000 to an Internet company that he founded and his wife ran.

The former three-term congressman from Texas who’s now a leading 2020 candidate along with U.S. Sen. Bernie Sanders, I-Vt., has long been criticized for alleged corrupt practices, including backing a real estate deal in El Paso, Texas, proposed by his wealthy father-in-law.

BETO BACKS OFF OPPOSITION TO REPARATIONS AT SHARPTON EVENT, PLEDGES HE’D SIGN BILL TO STUDY IT

But according to Federal Election Commission (FEC) records, O’Rourke’s political campaigns since 2011 paid nearly $110,000 to Stanton Street Technology Group, a company founded by O’Rourke in 1998 and later led by his wife Amy Sanders O’Rourke.

The payments to the firm were first reported by the Daily Caller. While such disbursements aren’t necessarily illegal, they raise questions about whether the company charged market value for its services. To do otherwise would violate campaign finance laws. 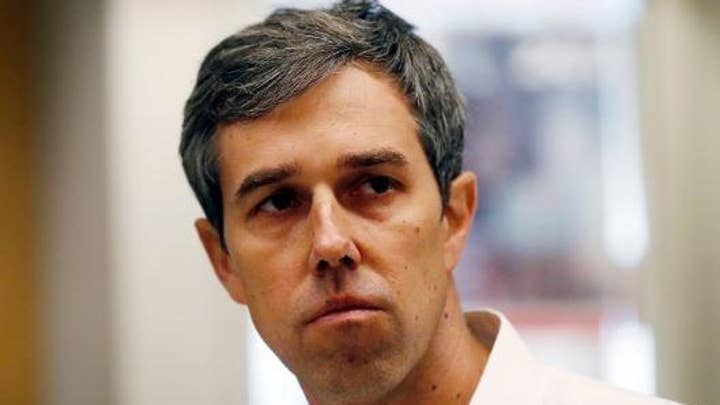 O’Rourke stopped controlling the company in 2013 after being elected into Congress. His wife took over and controlled the company until 2017.

But it appears that O’Rourke’s 2020 campaign won’t follow the tradition of using Stanton Street Technology Group every election cycle now that neither he nor his wife owns the company.

New CEO Brian Wancho told the Daily Caller that the 2020 campaign isn’t using the company for social media or web services, adding that it was unlikely O’Rourke acted unethically by paying the company.

“What would be out of bounds is if the candidate abused the process and overpaid for goods and services just to enrich themself [sic] or their family,” Wancho said.

“I expect the combination of campaign expenditure reporting and investigative journalism to work together to root out the situations where the candidate is abusing the system.”