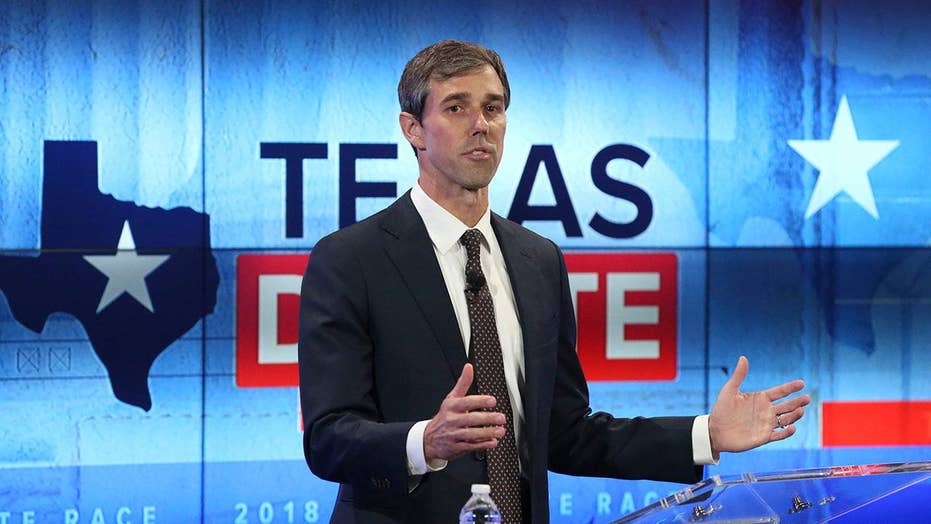 Texas Senate hopeful Beto O’Rourke spent nearly $18 million on a Democratic Party-affiliated consultancy company despite saying he would not hire any consultants who would “sharpen” his campaign message.

The Democrat, who’s challenging incumbent Republican Sen. Ted Cruz in a high-stakes election, promised in the early stages of the race that he won’t be using campaign consultants to ensure he stays authentic to potential voters.

STATE OF THE MIDTERMS: BETO O'ROURKE SEEKS TO CAPITALIZE ON ENDORSEMENTS, AS GOVERNOR'S RACES SHIFT RIGHT

The political consultancy company he hired claims to work “hand-in-hand with our clients to develop tailor-made media solutions that deliver their message to the right audience in the right place and at the right time.” 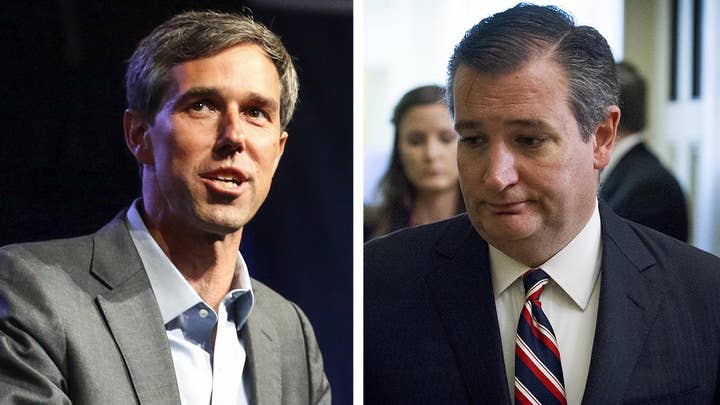 Back in March 2017, when O’Rourke’s chances of flipping Texas blue seemed far-fetched, the Democrat tried to portray himself as an authentic candidate who was not taking any money from PACs and promising to stay true to his message and views.

“Since 1988, when Lloyd Bentsen won re-election to the Senate, Democrats have spent close to a billion dollars on consultants and pollsters and experts and campaign wizards and have performed terribly,” he the Texas Tribune at the time.

“My heart’s in it, I want to do this, I'm driven to do it. I'm not poll-testing it. I'm not consulting with consultants,” he told the Dallas Morning News.

A month later, he was forced to explain the exceptions for such promise after the Tribune revealed his campaign spent money on the services of two consulting firms.

He clarified at the time that he was only using such companies for “technical” support and would not be doing so to help “sharpen” his message.

"I don’t have consultants who tell me what to say or sharpen my message."

The O’Rourke campaign didn’t respond to Fox News’ immediate request for a comment.

O’Rourke’s bid caused a nationwide fascination in the media, prompting several fawning profiles of his candidacy.

Despite the record-breaking fundraising figures and the hype surrounding the Democrat, he has nonetheless consistently trailed in the polls, with the most recent poll showing the Republican beating O’Rourke by 10 points.

He also irked some Democrats earlier this month after refusing to share his war chest with his fellow Democrats who may have a better chance to win elections.