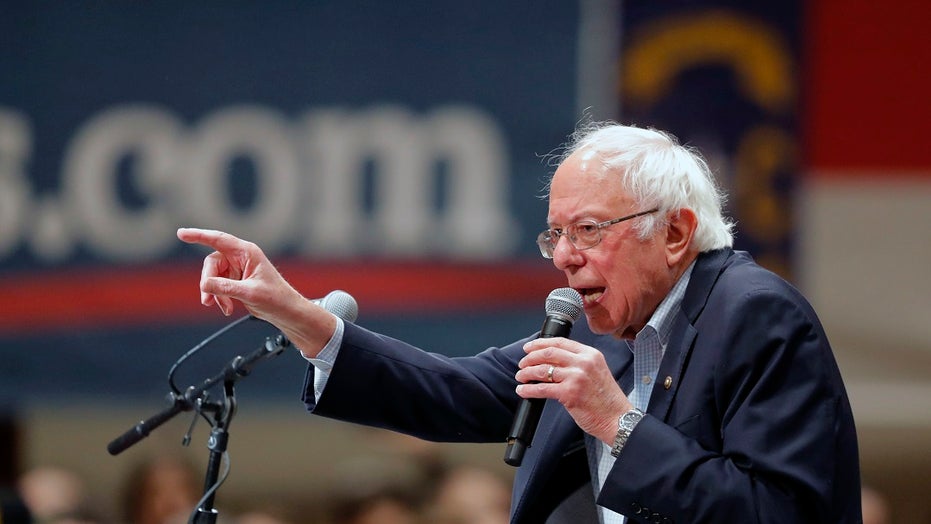 Vladimir Kuznetsov and Alexey Stolyarov Told the Associated Press the call took place in December 2019. The pair posted an audio recording of the purported call to YouTube on Thursday. The Sanders campaign did not immediately return Fox News' request to verify whether or not the recording is authentic.

The recording was released more than two months after the call because of Sanders' success in the Iowa Democratic caucuses and the New Hampshire primary, they said.

On the call, a female pretends to be Thunberg and Stolyarov plays her father, Svante. They offer to lend support to the Vermont senator's campaign. Sanders suggests "Greta" make a public statement in support of him and that they do an event together the next time she visits the United States.

"Let us continue to talk and when you come to the United States I will bring some people together and we can do some interesting things, and if you wanted to make a statement in support of my candidacy and the program we have outlined for climate change, I would be very very appreciative," Sanders said.

Sanders has been a vocal supporter of tough measures to combat climate change, an issue that has garnered Thunberg worldwide notoriety.

At one point during the exchange, the fake Thunberg proposes to record a hip-hop song with Sanders, singer Billie Eilish and rapper Kanye West.

The pranksters then say they are slated to visit Russia and need advice on how to behave.

“I think what you don’t want to do is simply walk in there and get used,” Sanders said. “Russia and [President Vladimir] Putin has been very bad, as far as I know, on climate change. They have a lot of oil, oil is important for their economy, they make a lot of money on oil." 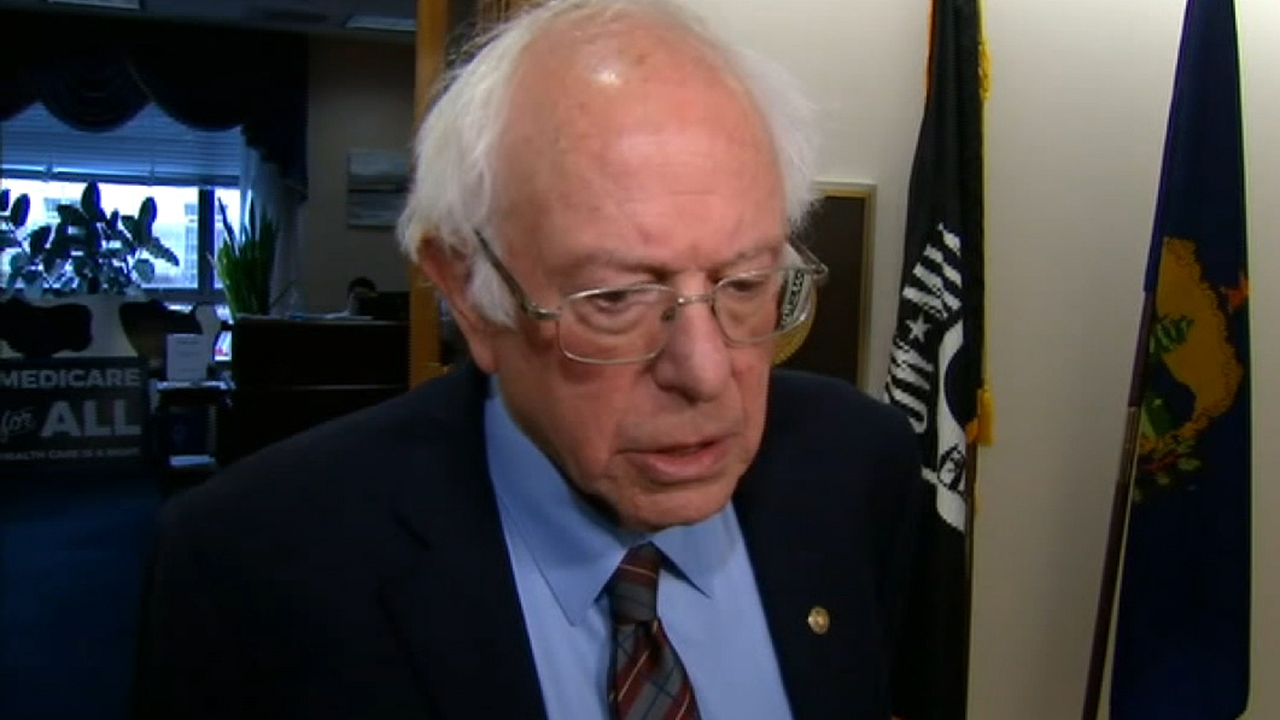 The fake Thunberg than tells the senator that he was recruited by the KGB in 1988 when he visited Russia and has since been a "sleeper agent."

“Now it’s time to wake up and fulfill your mission, become president of the United States, build communism in the United States and work for Russia!” the prankster said before Sanders hung up.

The call is part of the duo's “Stars Save the Earth" project in which they place calls to politicians and celebrities pretending to be Thunberg.

“Many laugh at Bernie Sanders [and say] that he is a KGB agent and wants to build communism in the U.S. Since he calls himself a democratic socialist, we decided to play up this topic -- the topic of Sanders being a recruited Russian agent,” Kuznetsov said.

The pair has pranked other U.S. politicians in recent months. They fooled Sen. Lindsey Graham, R-S.C., last year into thinking he was speaking with Turkey's defense minister. Graham relayed President Trump's interest in economic and military cooperation between the U.S. and Turkey.

House Intelligence Committee Chairman Rep. Adam Schiff, D-Calif., was a victim in 2018 when the radio shock jocks posed as Andriy Parubiy, the former speaker of Ukraine's parliament. During the call, Schiff said he would be willing to accept information damaging to Trump.

Rep. Maxine Waters, D-Calif., was also tricked by the pranksters when she was tricked into thinking she speaking with Thunberg and that she had dirt on Trump.