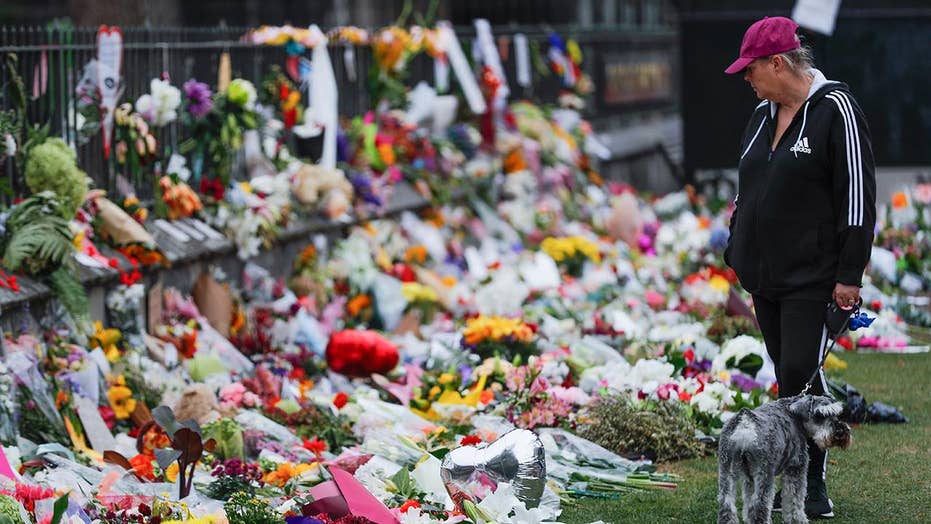 Ardern announced Wednesday the weapons would be banned in addition to "all assault rifles," among other firearms, adding that legislation is currently being drafted and she expects the law to take effect by April 11.

Sen. Bernie Sanders, I-Vt., and Rep. Alexandria-Ocasio Cortez, D-N.Y., were among the crowd of progressive voices who celebrated Ardern’s announcement, and they also used it as an opportunity to call for stricter gun control in the U.S.

“This is what real action to stop gun violence looks like. We must follow New Zealand's lead, take on the NRA and ban the sale and distribution of assault weapons in the United States,” Sanders tweeted.

Ocasio-Cortez shared a video of Ardern announcing the ban, adding: “Sandy Hook happened 6 years ago and we can’t even get the Senate to hold a vote on universal background checks w/ #HR8.

“Christchurch happened, and within days New Zealand acted to get weapons of war out of the consumer market.

In response to Ocasio-Cortez, NRA spokeswoman Dana Loesch said: "That’s also what an entirely different country that doesn’t have the right to bear arms as a cornerstone of its constitution, in addition to numerous state laws. It’s also what confiscation and banning most semi-auto looks like, too."

The ban in New Zealand comes six days after a gunman opened fire at two mosques in Christchurch. The massacre left 50 people dead and dozens of others injured.

Ardern said the man suspected of the attack bought his weapons legally with a standard gun license and modified their capacity by using 30-round magazines, "essentially turning them into military-style semi-automatic weapons."

The 28-year-old suspect bought the weapons "through a simple online purchase," she said, and "took a significant number of lives using primarily two guns."

The alleged shooter, whom Fox News is not naming, has been charged with one count of murder in the attacks, which became New Zealand's deadliest mass shooting in modern history. He is expected to face additional charges at his next court appearance April 5.

Preparations are underway for a massive prayer service to be held Friday, with nearly 4,000 people expected to attend.